British Fans To BBC: Might As Well Cancel Top Gear 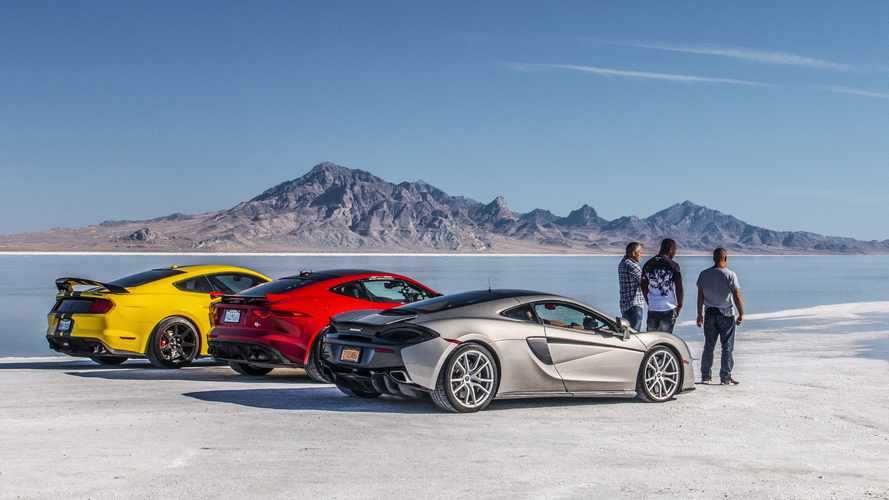 British fans of the television show Top Gear are not happy with the program’s two newest hosts, Paddy McGuinness and Andrew Flintoff. The British Broadcasting Corporation (BBC) announced yesterday that the Lancaster lads will begin presenting the automotive program – alongside current host Chris Harris – in late 2019.

First Look Of The New Lineup In Action:

While we Yanks may be unfamiliar with McGuinness and Flintoff, the two are known entities in the United Kingdom. McGuinness is a British comic with a resume of work that spans more than two decades, while Flintoff is a former professional cricket player. Despite their individual accomplishments, the duo’s fellow countrymen seem to think the BBC is choosing the wrong men to take over hosting duties from the show's current presenters, Matt LeBlanc and Rory Reid.

Top Gear Takes The McLaren Senna On A 1,500-Mile Trip To Monaco

Even former Top Gear presenter Tiff Needell weighed in on the matter:

While current host Rory Reid, who will continue to host the wrap-up show Extra Gear, has remained mum on the matter, he did unofficially weigh in on the matter by giving the below Tweet a "like:"

Top Gear will enter its 26th season in early 2019. It will be the last helmed by LeBlanc, Reid, and Harris. The arrival of McGuinness and Flintoff marks the third host shakeup for the show since the departure of Jeremy Clarkson, Richard Hammond, and James May. The trio now host the Amazon series, The Grand Tour.

We’ll hold our tongues until we see McGuinness and Flintoff on screen, but if the reactions of our cohorts from across the pond are anything to go by, then it seems the BBC may have dropped the ball by hiring these two as the next Top Gear hosts.

Do You Know Your 'Top Gear' Hosts?