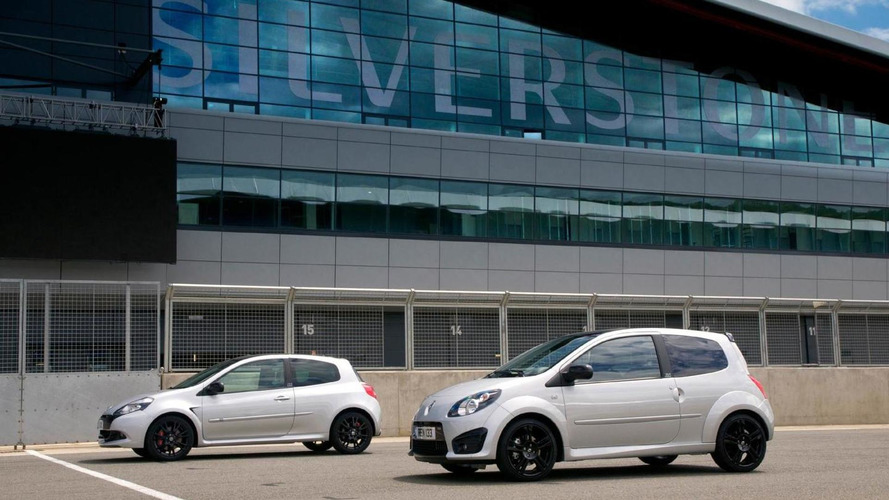 Only 50 units will be produced of each model.

Sadly, it does not appear that either of the two cars announced this week will get a standard upgrade, though the Twingo does get a RS stainless steel exhaust.

You can read more about the two models in the press release below.