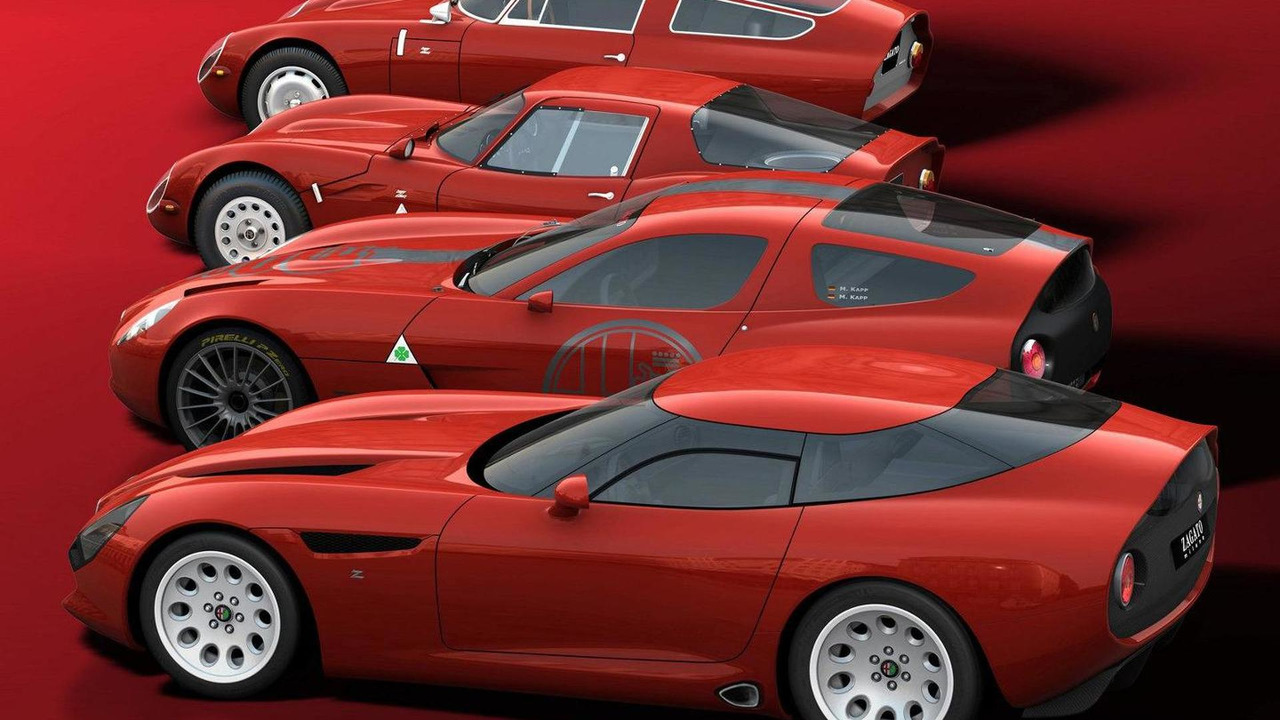 After picking up Spyker and Bowler Off Road, Vladimir Antonov's CPP has acquired Italian design house Zagato. Details inside.

Coventry Prototype Panels, has snapped up Milan-based auto design firm Zagato. CPP, owned by Vladimir Antonov, has added the distressed Italian company to a portfolio that includes Spyker and Bowler Off Road.

The move could help CPP cut costs in the long run. CPP works closely with Aston Martin, as does Zagato, and the two have worked together in the past on the Bentley GTZ and the Ferrari GTZ. Meanwhile Spyker and the Italians previously joined forces on the C12 Zagato.

Antonov was also a supporter of Swedish Cars CEO Victor Muller's bid to takeover Saab, and still has interest in investing in the Swedish automaker despite being previously blocked from direct involvement. Antonov has already bought a significant amount of real estate from the financially troubled Saab.

With the Spyker brand name, Zagato's design skill, Bowler's off road and racing attributes, and CPP's production ability, Antonov looks to be developing a truly vertically-integrated niche corporation that will specialize in motorsport, supercar and luxury vehicles. All this begs the question: could a new version of the Spyker D8 now be in the works?