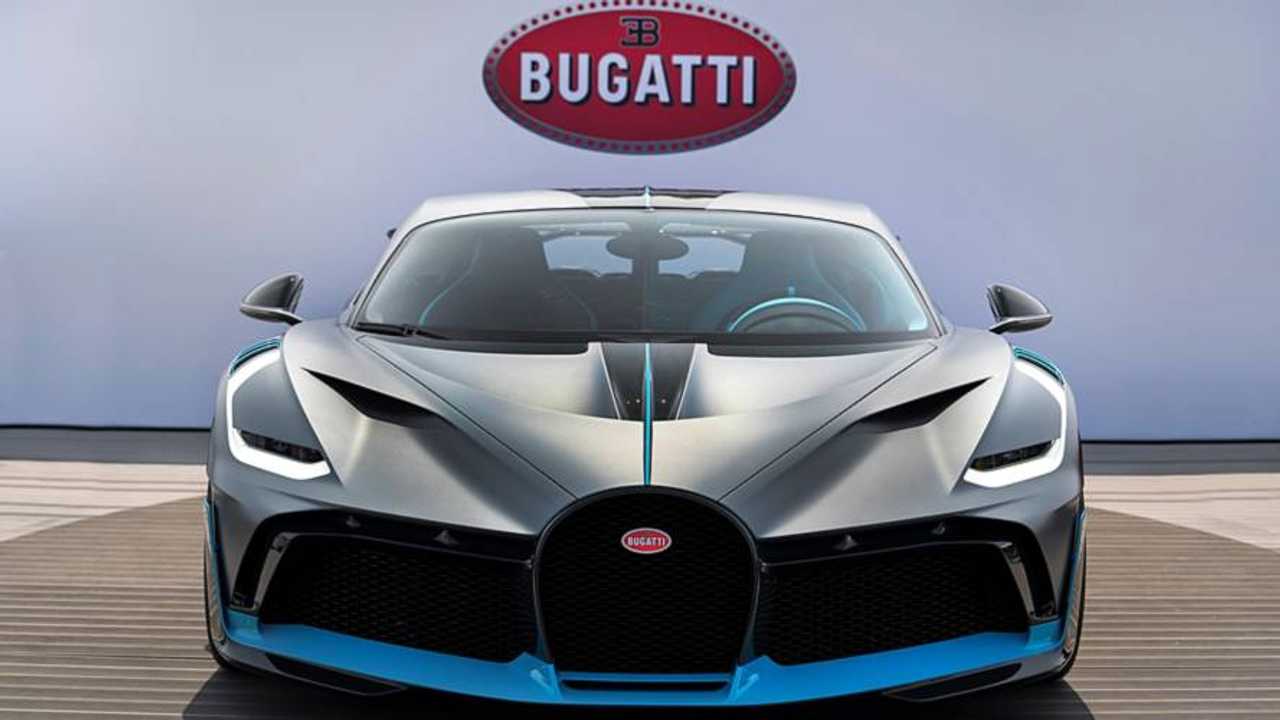 Production could be limited to just 20 to 40 examples.

One of Bugatti's hardcore, limited-edition Chiron variants will reportedly debut at the 2019 Geneva Motor Show in March. The company reportedly is already showing off the design to potential customers to collect orders, according to The Super Car Blog. People who have seen the vehicle described it as a "ground-to-ground missile" (new Divo pictured above).

Bugatti will reportedly only offer 20 to 40 examples of his meaner Chiron. Power will allegedly still come from the brand's 8.0-liter W16 but with an even higher output, according to The Super Car Blog. A recent statement from Bugatti CEO Stephan Winkelmann hints that's there's room for the engine's power to increase.

Bugatti is reportedly looking to expand:

A recent rumor citing unnamed insiders suggested that Bugatti had at least three special editions Chirons under development. The description of the one allegedly arriving at Geneva seems nearest to the track-focused SS variant because of the reports of a power boost. Lightweight components would also help shave off weight.

In addition to the Chiron SS, Bugatti allegedly also has a lighter Superleggera model under development. There's reportedly an Aperta version with a removable roof panel, too.

There's little backing behind the rumor at the moment, but Porsche, Rimac, and Bugatti might also be in the early stages of discussing teaming up to build an electric vehicle together. There are no details about this project yet, but previous reports suggest Porsche and Rimac might collaborate. Adding Bugatti's skills to the undertaking doesn't seem like too far of a leap of logic.

Bugatti has recently become more aggressive about offering Chiron variants, and unlike the many Veyron special editions that amounted to little more than unique color combos, the new versions have had far more significant tweaks. For example, the Chiron Sport shed 40 pounds (18 kilograms) and received a 10-percent stiffer suspension. The Sky View option added laminated glass panels in the roof that brought in natural light and increased headroom. 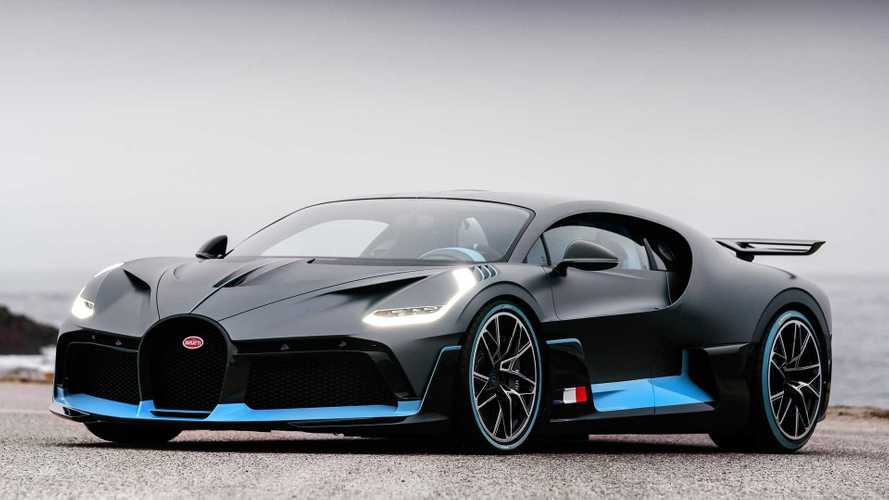