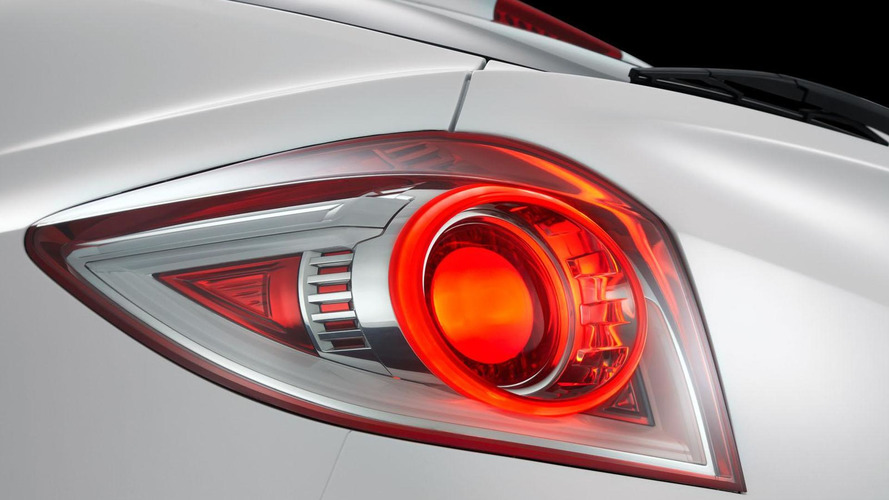 Designed to appeal to the discriminating hoon, the models feature matte black accents, a ventilated hood, a sport-tuned suspension and exclusive 20-inch alloy wheels. Inside, the cabin is outfitted with leather seats, revised trim, special edition sill plates and an individually-numbered plaque.

The SV Black Editions will be launched in September and production will be limited to 100 units each (25 for the ClubSport R8 Tourer).

Besides the high-performance HSVs, Holden also introduced a variety of Chevrolet-based models.

First up, the Holden Colorado concept is a rebadged Chevrolet Colorado that features aggressive styling, LED lighting units and 20-inch alloy wheels. Power comes from a 2.8-liter turbo diesel engine, but specifics weren't released. The production model will be launched in 2012.

Lastly, the Holden Barina is Aussie for Chevrolet Aveo / Sonic. It will be launched in October with a 1.6-liter four-cylinder petrol engine that can be mated to a five-speed manual or a six-speed automatic.