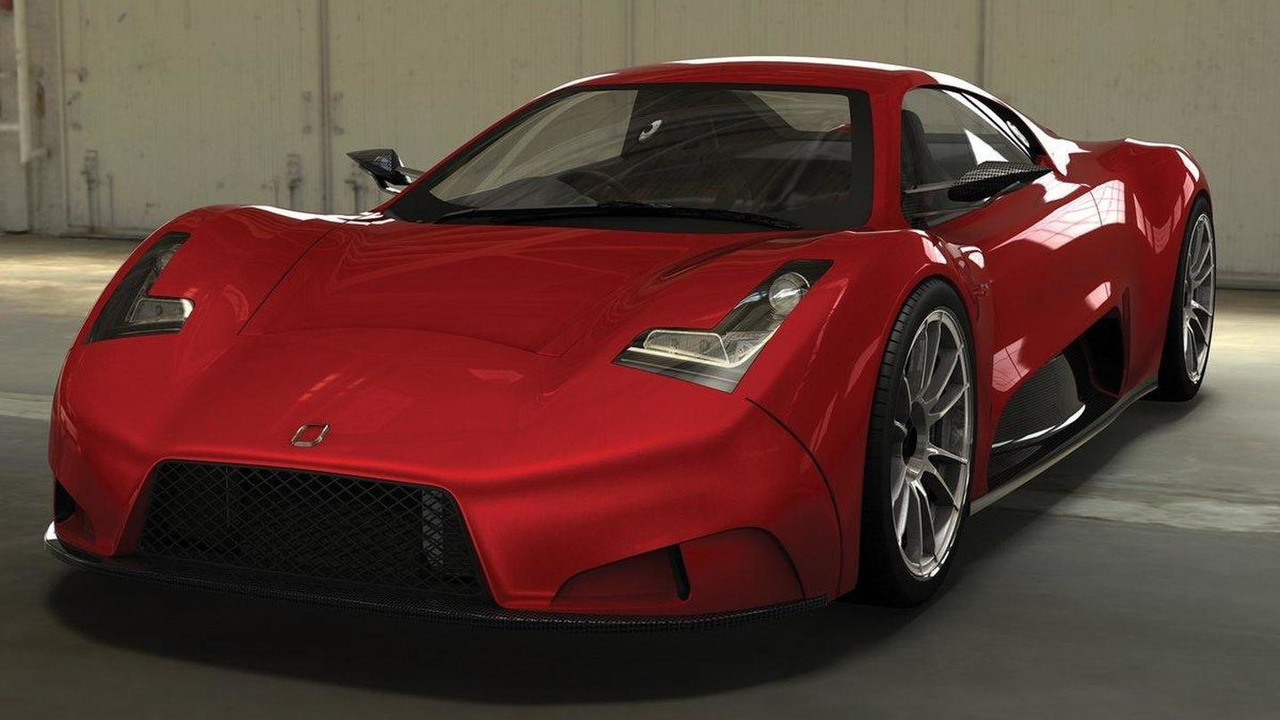 A prototype, new rendering, and an update on the Aussie-built Joss JP1 supercar was revealed at the Australian International Motor Show in Melbourne today. The story inside.

Other than that, the car was mostly as expected when it was shown off at the Australian International Motor Show in Melbourne today. The company said they will build 25 production units when it eventually comes to market.