Transformers 3 wipes out a third of downtown Chicago 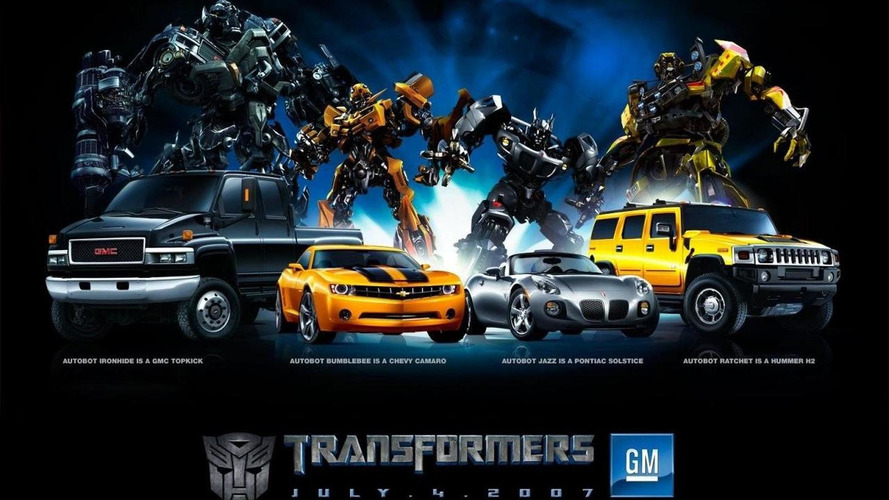 A real war of the robots, like that seen in the upcoming Transformers 3, could destroy a third of Chicago's downtown, according to one appraiser. Details and images inside.

With Chicago in the spotlight thanks to the release of Transformers: Dark of the Moon, the Chicago Tribune decided to see just how much damage a robot war could cause. The vehicle/bipedal humanoids rampaged through about a third of the Second City's downtown area, according to a commercial appraiser.

Appraisal Research Counselors vice president Jim Kutill told the newspaper that the filmed destruction would have wiped out about 20 million square feet of office space, nearly 17% of all offices in the center. The Hotel 71, Hotel Monaco, Hotel Sax, Sheraton and Swissotel were all ravaged, each with rooms that could sell on the real estate market for upwards of $350,000 per room.

The city's landmark Marina City, Aon Center and Equitable Building, as well as much of Wacker Drive -made world famous by the Blues Brothers- were all smashed up.

And when real estate manager Rudy Banducci found out one of his buildings was used as the Decepticon's hangout, he replied, "Well, I guess then I should go on the record as stating that we do not condone any evil robots."

The third installment of the live-action Transformers franchise will be released in markets worldwide this week.

Gallery: Transformers 3 wipes out a third of downtown Chicago