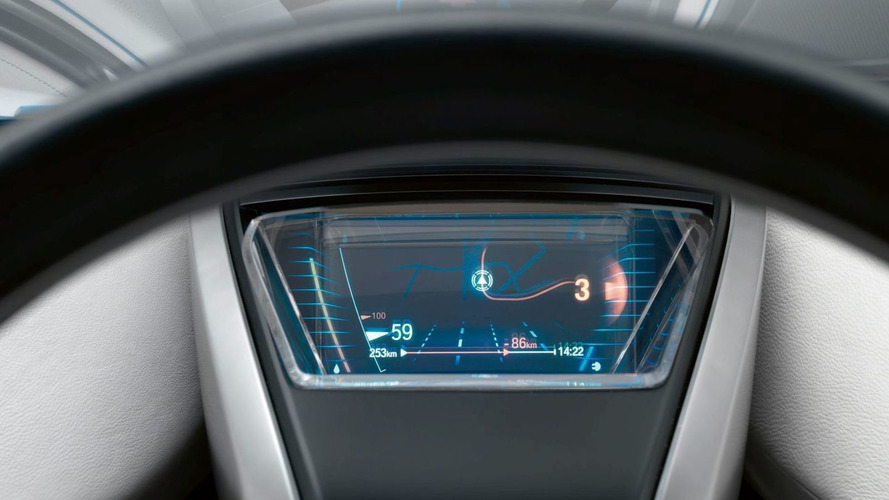 BMW is returning to the big screen in Mission: Impossible - Ghost Protocol. See the trailer inside

BMW enjoyed a short stint as James Bond's ride of choice, but the brand is returning to the big screen in Mission: Impossible - Ghost Protocol.

Set to hit movie theaters in December, the latest installment of the Mission: Impossible franchise follows Ethan Hunt (Tom Cruise) as he tries to capture terrorists who bombed the Kremlin. Over the course of the film, the BMW 6-Series Convertible and Vision Efficient Dynamics concept get cameos in an attempt to create marketing buzz.

According to Ian Robertson, BMW AG Board Member for Sales and Marketing, "We are thrilled to be involved again in another Hollywood Blockbuster. The BMW Group leads the way in developing future mobility with a focus on sustainability. One great example is the BMW Vision EfficientDynamics concept car which will be presented in the film."