Plymouth Barracuda Fan Render Takes Us Back To The 1970s 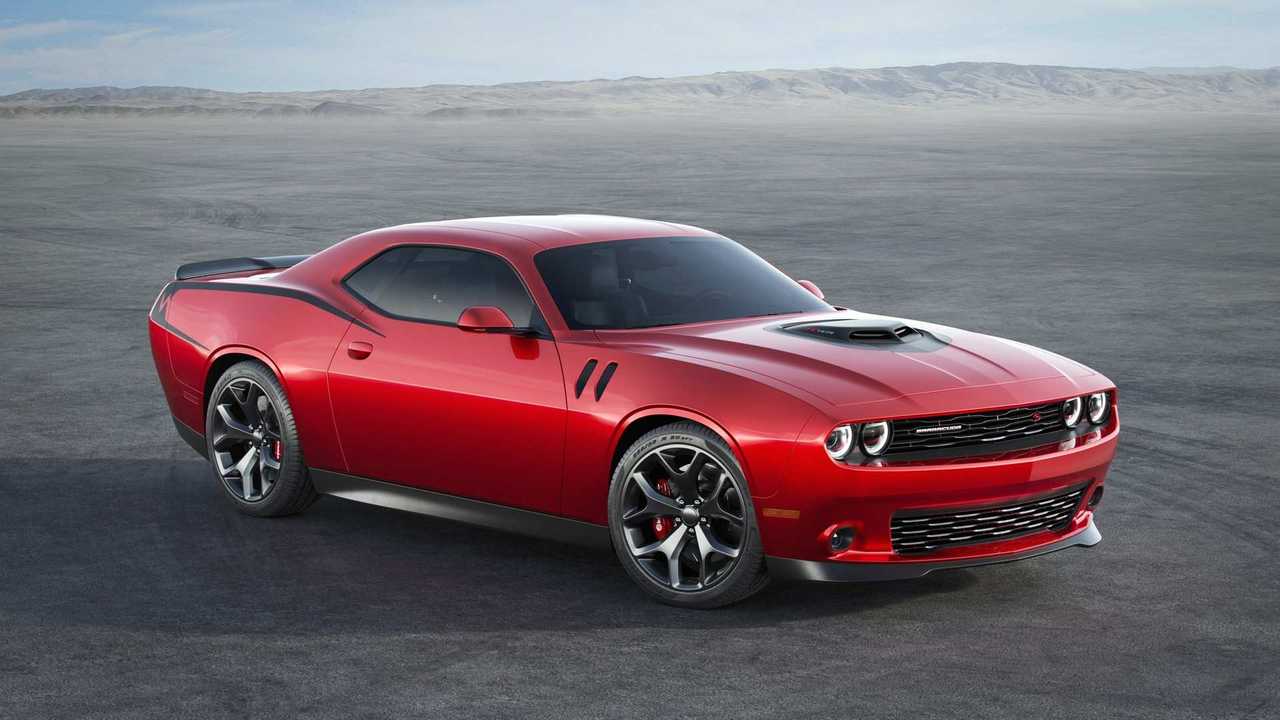 It adds a bit of spice with retro love to the current Dodge Challenger.

When DaimlerChrysler elected to discontinue the Plymouth brand in 2001, it was easy to understand why. The only car remaining in the lineup was the Neon – the Prowler had gained a Chrysler badge as did the Voyager minivan. Of course, nobody at the time knew the Dodge Challenger would be coming back, otherwise more tears may have been shed over the prospect of not having a cool-as-hell ‘Cuda to go with it. Igor Alekseev at Artstation gives us another reason to cry, because these fan-rendered images of a new Challenger recast as a modern Barracuda are pretty darned cool.

Plymouth is still in our hearts:

The changes are small but noticeable. It’s perhaps best viewed from the rear, where the Barracuda-style taillights look fantastic on the modern Challenger. The small black spoiler differs slightly from the Challenger as well, paying homage to the AAR ‘Cuda from 1970. The big shaker hood scoop up front looks right at home on this muscle car, along with a modified version of the fender vents that first appeared on the 1971 model.

The grille gets a makeover from the Challenger as well, but if we can be nit-picky for a moment, it really needs the slotted design that made the 1971 cars looks so fierce. Failing that, the less aggressive grilles from 1972-1974 with big single-bulb headlights would really give this car proper 'Cuda cred. The mesh design just doesn’t feel right on a new Barracuda.

But now we’re splitting hairs. We’d love to see the Barracuda nameplate reborn, and there’s certainly been all kinds of talk about just such a thing happening ever since the Challenger was resurrected in 2008. Unfortunately, such talk hasn’t progressed further in the 10 years we’ve had the Challenger back, so a proper modern-day Barracuda will likely remain the subject of fan renderings like this.