Porsche Taycan Could Be Even Less Expensive Than We Thought 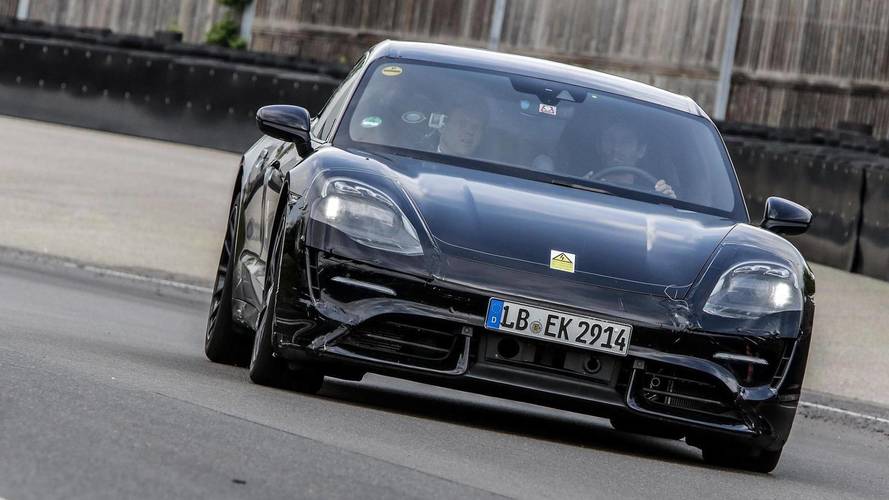 The Taycan's starting price would reportedly be between the Cayenne and Panamera.

Porshe previously said that the upcoming Taycan EV would have a price roughly in line with the base Panamera, but the German brand has now decided to make it even less expensive, according to Automotive News Europe.

“We’re expecting a price somewhere between a Cayenne and a Panamera,” Robert Meier, Taycan model line director, told Automotive News Europe. Meier is referring to the German market, which puts the base price between the Cayenne's 74,828 euros and Panamera's 90,655 euros there. Considering the same figures for the American market puts the number between $65,700 and $85,000.

Buyers will be able to spend quite a bit more, too. Porsche Chief Financial Officer Lutz Meschke told Automotive News Europe that range-topping versions could cost as much as 200,000 euros ($230,000 at current exchange rates). For reference, the most expensive Panamera variant currently on sale is the Turbo S E-Hybrid Executive that goes for 199,183 euros in Germany or $194,800 in the United States.

Porsche claims that that the Taycan can reach 62 miles per hour (100 kilometers per hour) in just 3.5 seconds. The EV uses two permanently excited synchronous electric motors – one at each axle – that offer a combined output of at least 600 horsepower (440 kilowatts). The top speed is limited to 155 mph (250 kph), and the company estimates a total driving range of 310 miles (500 kilometers).