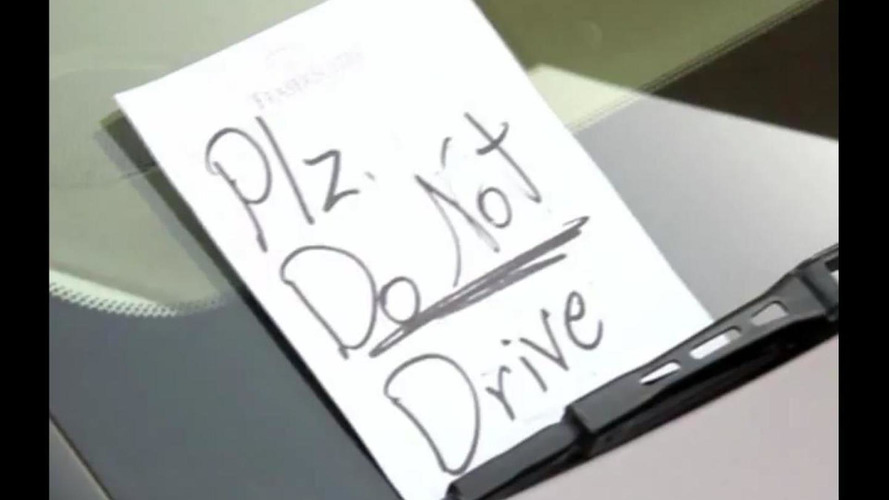 A new organization of women desiring the right to drive in Saudi Arabia is getting support from high-level sources in America and Europe. Details inside.

Human rights activists in Saudi Arabia are calling on Japanese automaker Subaru to halt automotive sales in that country until their law banning female drivers is stricken from the books. Saudi Women for Driving defied the law and organized willing females drivers in the Middle East country on June 17.

U.S. Secretary of State Hillary Clinton announced last week that she was in support of the group, saying that she was "moved" by the protest, "and I support them." The group also has the backing of the European Union, with their High Representative for Foreign Affairs, Catherine Ashton, saying, "The Saudi women who are taking to the road are exercising their right to demand that equality."

“The EU supports people who stand up for their right to equal treatment, wherever they are.”

Despite the high-level show of support, and the high profile activities of the group, a Subaru spokesman told Bloomberg that the automaker and its parent has not "received any information of any campaigns." From Tokyo, spokesman Kenta Matsumoto told the news outlet, "We only have dealers in Saudi Arabia, and no factories. Our annual sales in the country are limited to only 300 to 400 units."

Saudi Women for Driving says that the number of units sold in the region is not nearly as relevant as the unequal treatment of women. "It is our hope that this will put huge pressure on the Saudi royal family and shine a bright light on the ‘gender apartheid’ in our country," said the organization in a statement.

"It’s a chance for the company to live up to its brand and make a huge difference for nearly 13 million of us Saudi women."