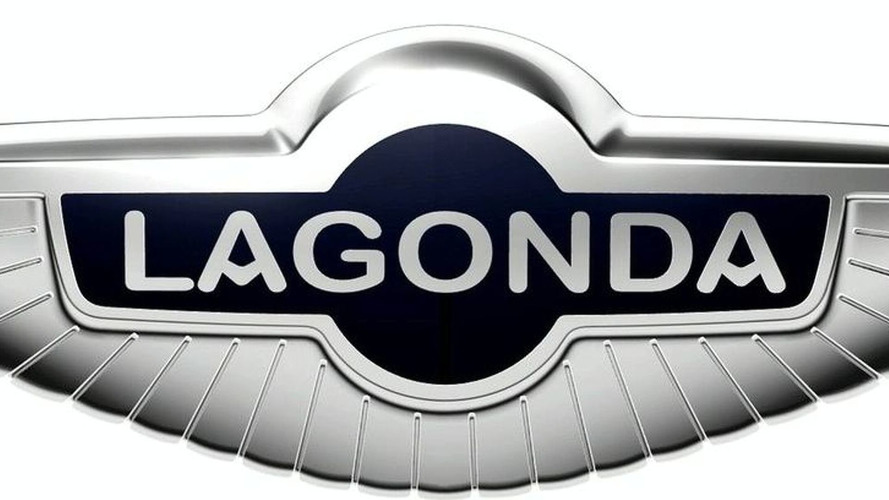 We are already looking forward to the Rapide and the One-77 supercar and we can now expect an even larger portfolio of products after Aston Martin announced the company's intentions to revive the Lagonda Marque.

Under the stewardship of Ford, Aston Martin stagnated and nearly ended up on the junk pile, but ever since a consortium headed up by Pro Drive's David Richards took over, the company is gone from strength to strength. We are already looking forward to the four-door Rapide and the One-77 supercar and we can now expect an even larger portfolio of products after Aston Martin CEO Dr Ulrich Bez announced the company's intentions to revive the Lagonda Marque.

The high esteem that the Aston Martin brand holds makes it almost impossible for them to build anything other than sportscars. A fact that will bring a lot of relief to many fans knowing the British automaker will not diversify its heritage to produce high-volume vehicles, a direction one particular sportscar brand took at the beginning of this century.

The Lagonda brand will offer high quality and luxurious models catering for both existing and emerging markets and it will allow Aston Martin to extend its product portfolio availability from the current 32 countries up to more than 100.

In 2009 Lagonda will celebrate its 100th anniversary and Aston Martin intend to honour such an important event with the first unveiling of a concept from the brand. The aim is to launch the first production model in 2012.