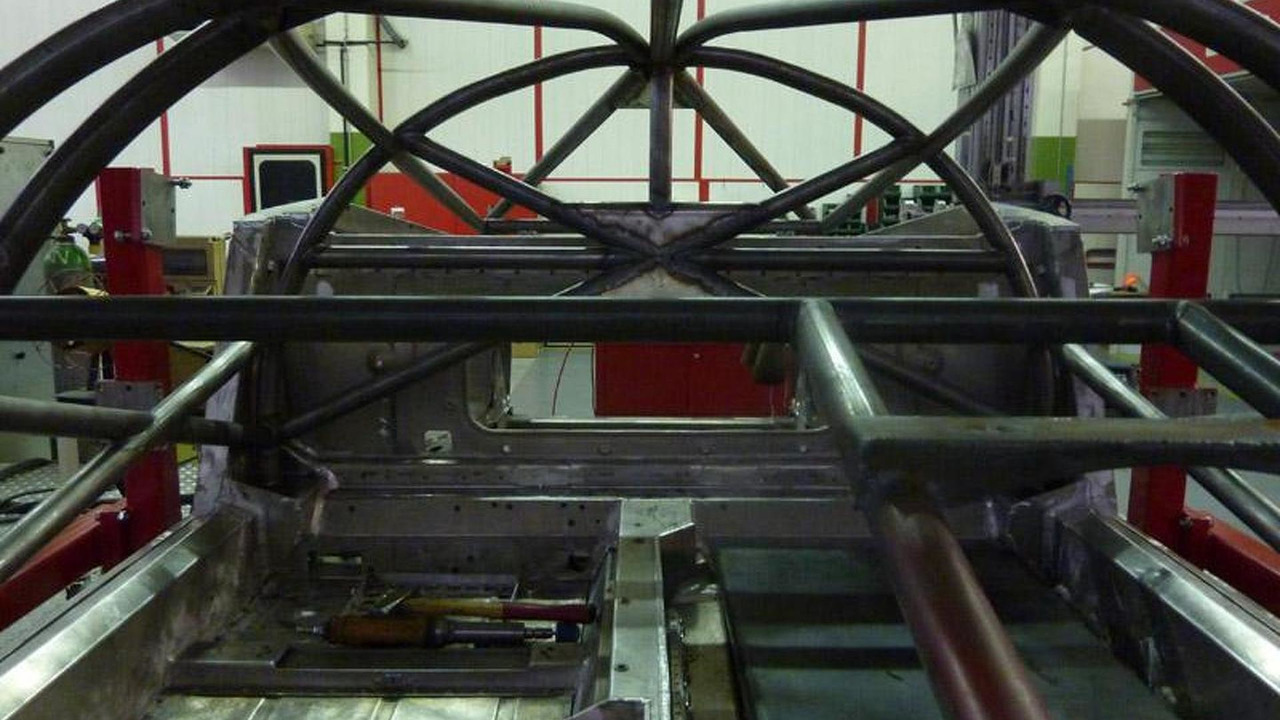 Through the camera lens, the journey continues for the P4/5 Competizione at the Villa d'Este Concours d'Elegance in Italy and 24 Hours of the Nürburgring.

Through the camera lens, the journey continues for the P4/5 Competizione as ex-film director/financier Jim Glickenhaus and his team attends the Villa d'Este Concours d'Elegance in Italy and begins preparations for the 24 Hours of the Nürburgring.

Originally commissioned by Jim Glickenhaus as a one-off Pininfarina-designed P4/5 back in 2006, the project has evolved into the construction of his own Competizione endurance racer version which is derived from a F430 Scuderia and uses the same engine and suspension as the Ferrari F430 GT2 ALMS. One of the top goals of the entire project was to contest the 24 Hours of Nürburgring in 2011.