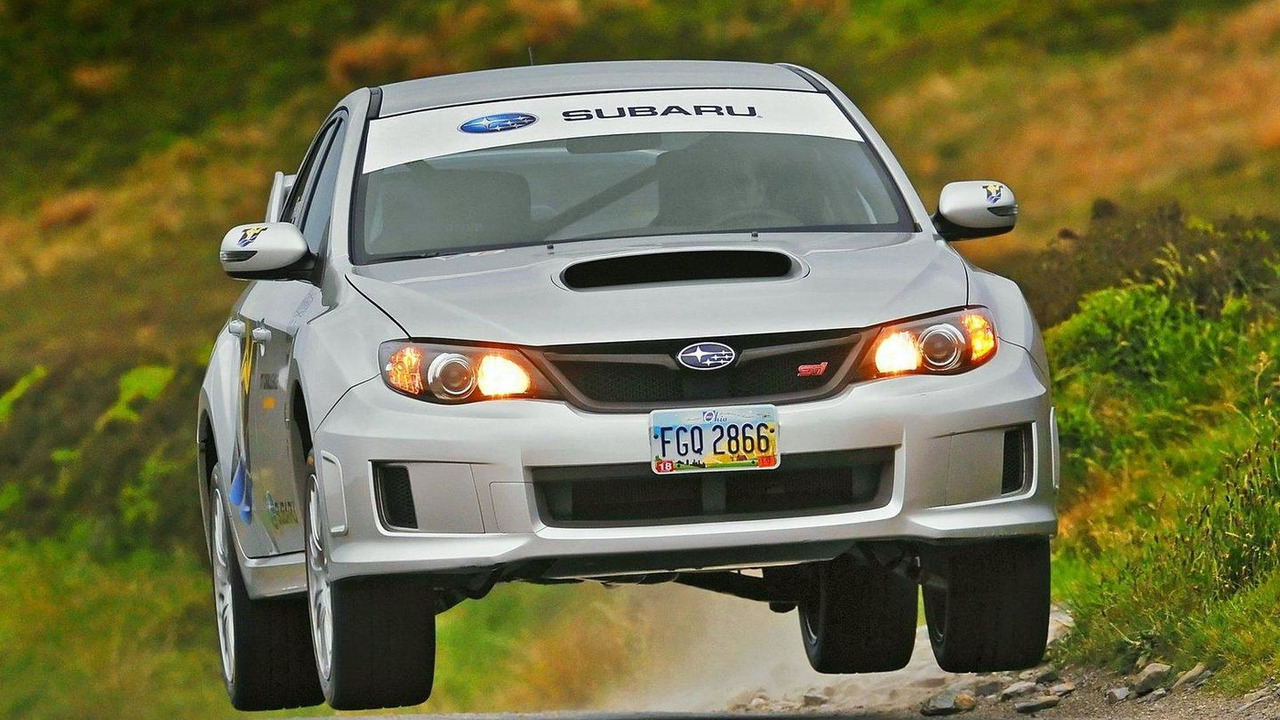 Action-packed footage of driver Mark Higgins run on the difficult course includes a detailed take on his near-miss slide.

Here's a video from Subaru on the Isle of Man TT Circuit record lap run in a production-spec WRX STI.

But the highlight of the video comes when Higgins describes in detail (voiced over the footage) the near-miss that happened on his second run. Due to the extra weight of now having a passenger, Higgins has a rather hairy moment at Brey Hill when the WRX STI begins to comes loose from the pavement.

"On our second practice I had the biggest 'moment' of my career. We had a passenger on the run and so coming into Bray Hill at more than 150 MPH (241 km/h), the extra weight compressed the suspension more than on previous runs and shifted the Subaru to the left and then right as I corrected--it was a real tank slapper. The whole thing went by so quickly that we never slowed below 110 MPH (177 km/h), and then we were back on the power. It was amazing and the helicopter shots really show just how hairy it really was."