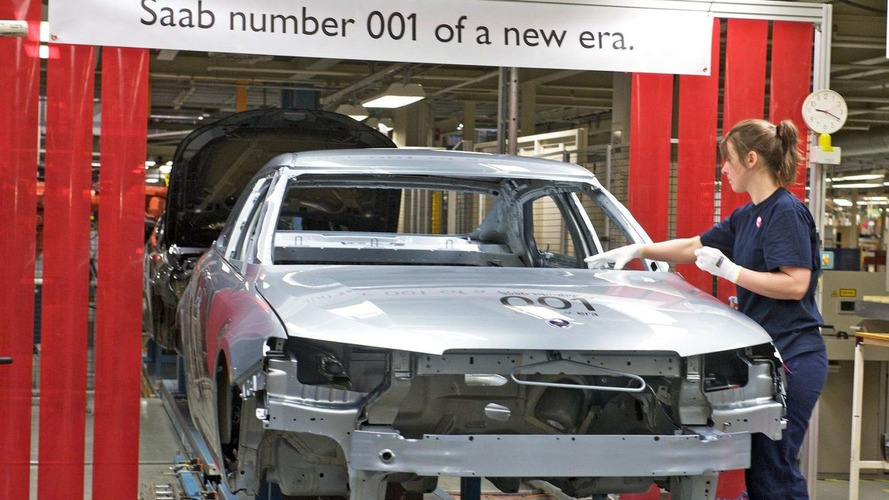 Latest troubles could sound the death knell for the Swedish automaker that once built jets.

As we said last time, we're running out of clever puns to describe this sad tale. Perhaps it is time to call the minister and start making arrangements. Is there a will to be read?

Workers at Saab have not been getting paid and now their unions are threatening to take legal action that could result in a bankruptcy for the Swedish automaker and its parent company Swedish Automobile (formerly Spyker Cars). The unions said Saab has until Monday to pay the back-wages they own their workers.

If not, the two unions, IF Metall and Unionen, will issue a formal demand on Monday for the wages, after which Saab has another seven days to make the payments. If Saab fails to do so, the unions will demand a bankruptcy proceeding in the courts to recover their money.

Saab had recently secured funding from two Chinese investors but the deal is still pending approval from authorities in China and Europe.

Saab still does not have enough cash on hand to pay its workers and suppliers, who are also demanding payment and have shut down production by stopping deliveries.

Things are not looking good for Saab.