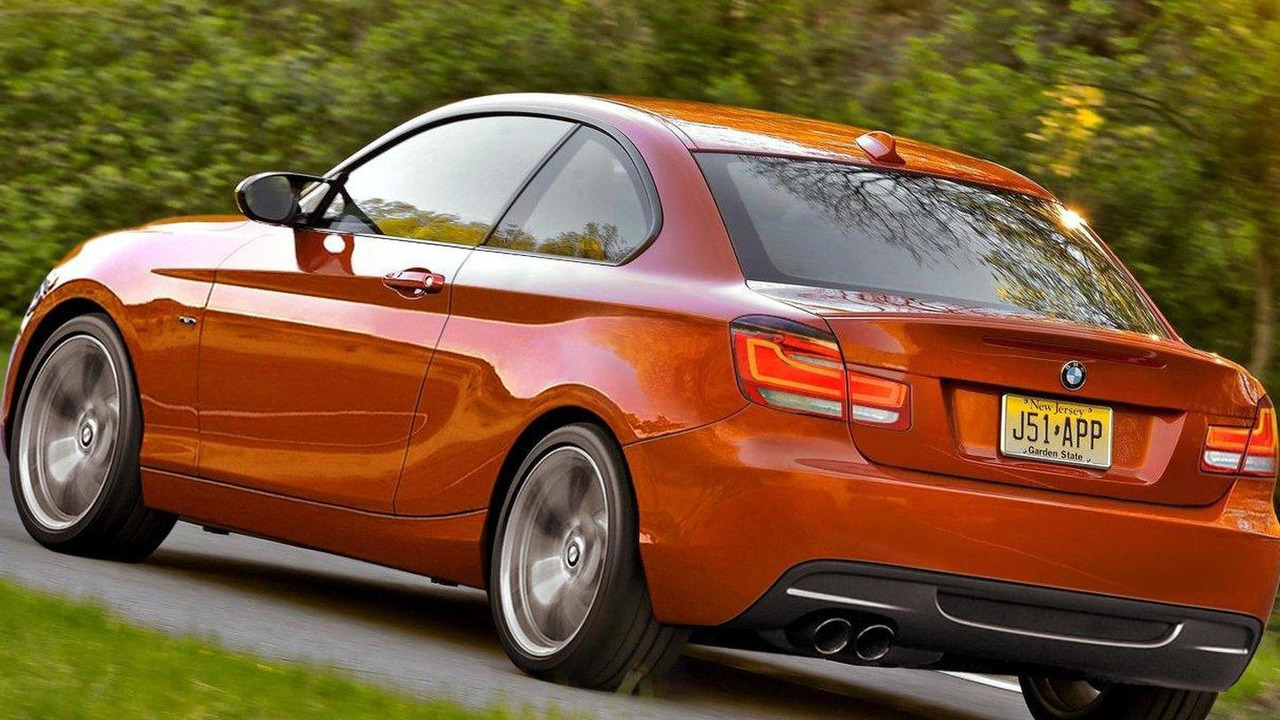 BMW is promising 6 variants of the new 1-Series including a Coupe which has been rendered here.

The 2012 BMW 1-Series has just been released in its initial 5-door hatch body-style, and BMW is promising many more variants.

But our own WCF member David Kiss has done a rendering of what the new generation 1-Series Coupe would look like.

The front fascia is updated to that of the new 1er but Kiss refashions the new rear end by extending the taillight cluster onto the new-generation hatch lid in a style similar to the previously generation model where the lights were wider inward but the hatch (without lights) less wide at the bottom compared to the new 1er.

It looks smooth, although, BMW will likely be keeping a lights-free boot lid on the 1-Series.