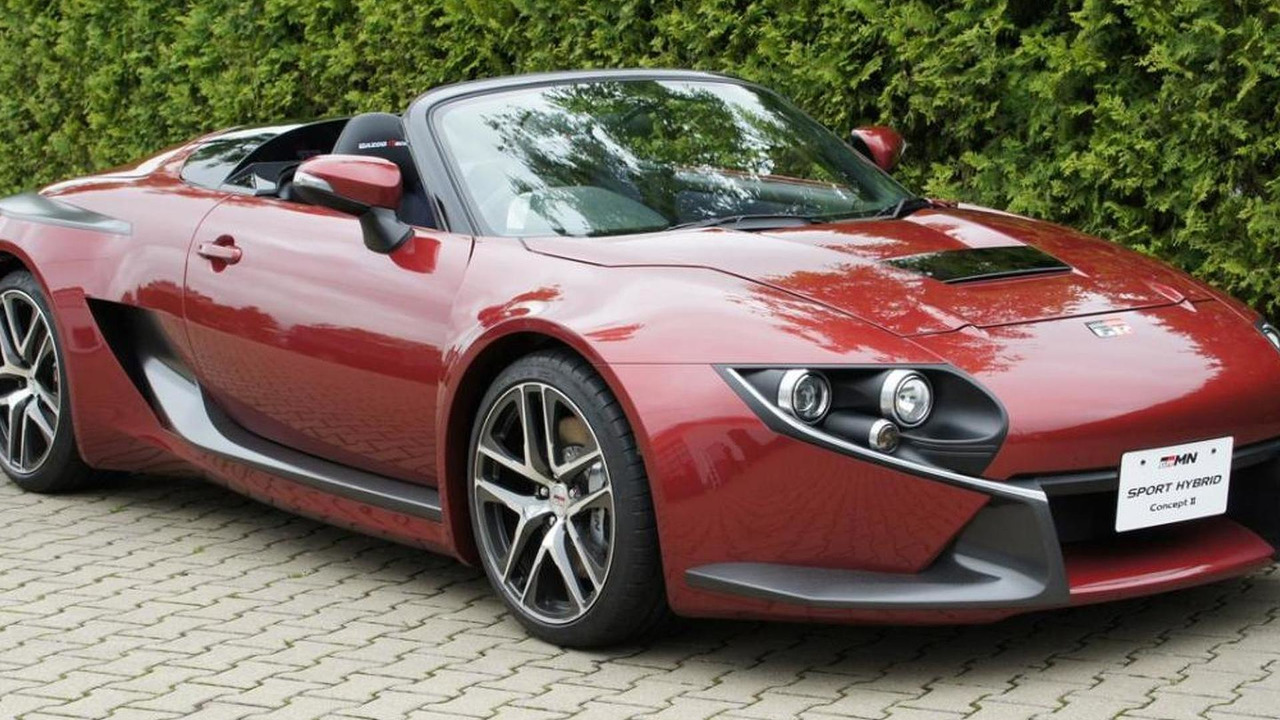 Essentially an evolution of the previous MR2 Sport Hybrid concept, which debuted at the 2010 Tokyo Auto Salon, the new version features a mid-mounted, 3.5-liter V6 petrol engine that produces 245 hp (183 kW / 248 PS) and powers the rear wheels. Additionally, the car is equipped with an electric motor that powers the front wheels and gives the SHC an all-wheel drive system.

The car will debut this weekend, so stay tuned for additional information.