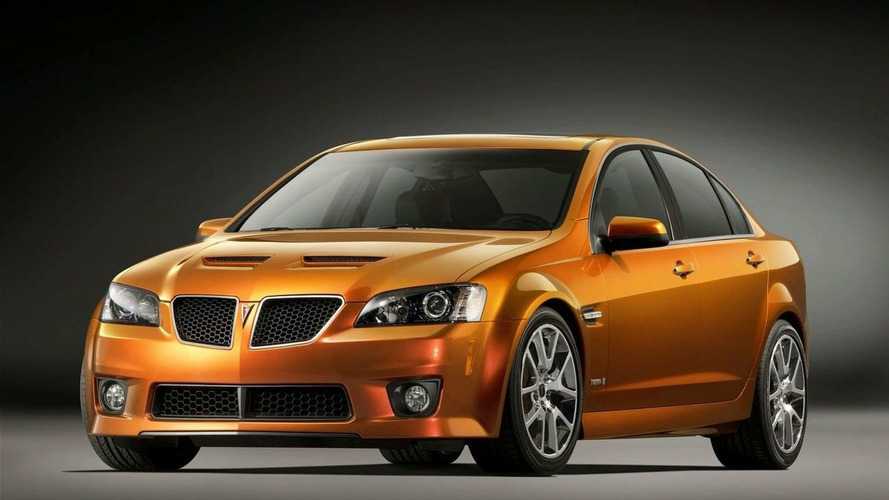 GM unable to keep customers from defunct brands in the GM family as former Pontiac and Saturn owners switch to Japanese marques.

GM is losing Pontiac and Saturn customers to other automakers and there isn't much it can do about it.

Since GM discontinued the Pontiac, Saturn and Hummer brands during its bankruptcy in 2009, it has not been able to steer those customers to other GM marques such as Buick, Chevrolet or GMC.

According to a report by J.D. Power & Associates, GM retained just 36 percent of Pontiac owners in 2010 and only 26 percent of Saturn customers. Most who bought new vehicles in 2010 defected to rival automakers, particularly the Japanese brands such as Honda, Nissan and Toyota.

By contrast, GM's customer retention rate for Chevy is 55 percent. The industry average is 48.

And there are a lot of customers to lose here for GM. In 2007, the Pontiac, Saturn and Hummer brands sold a total of 650,000 units and there are around 3 million vehicles from those brands still on American roads.