VW of America says 'no' to Volkswagen GTI Edition 35 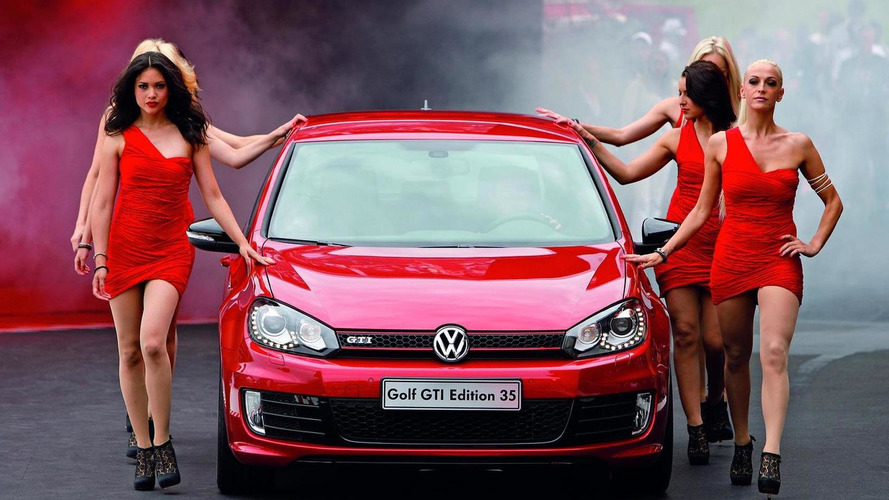 U.S. unit of Volkswagen says it can develop its own special editions and believes the Edition 35 isn't a good fit for the American market.

The special edition Golf GTI which debuted at the GTI meet Wörthersee and is meant to celebrate the model's 35th anniversary in Europe, will not be making it to the United States market, according to a new report by Car & Driver.

There were several drawbacks in bringing the model to the United States as it is being offered in Europe, such as the sports seats which do not meet federal safety standards, as well as the front spoiler which VW of America believed was too low for US roads.

But the news doesn't rule out VW of America using some of the Edition 35 kit for its own special edition Golf GTI, just don't hold your breath on it.

The car is available for order in Germany with prices starting at €30,425.

Gallery: VW of America says 'no' to Volkswagen GTI Edition 35