Maybach may get demoted to a sub-brand of Mercedes 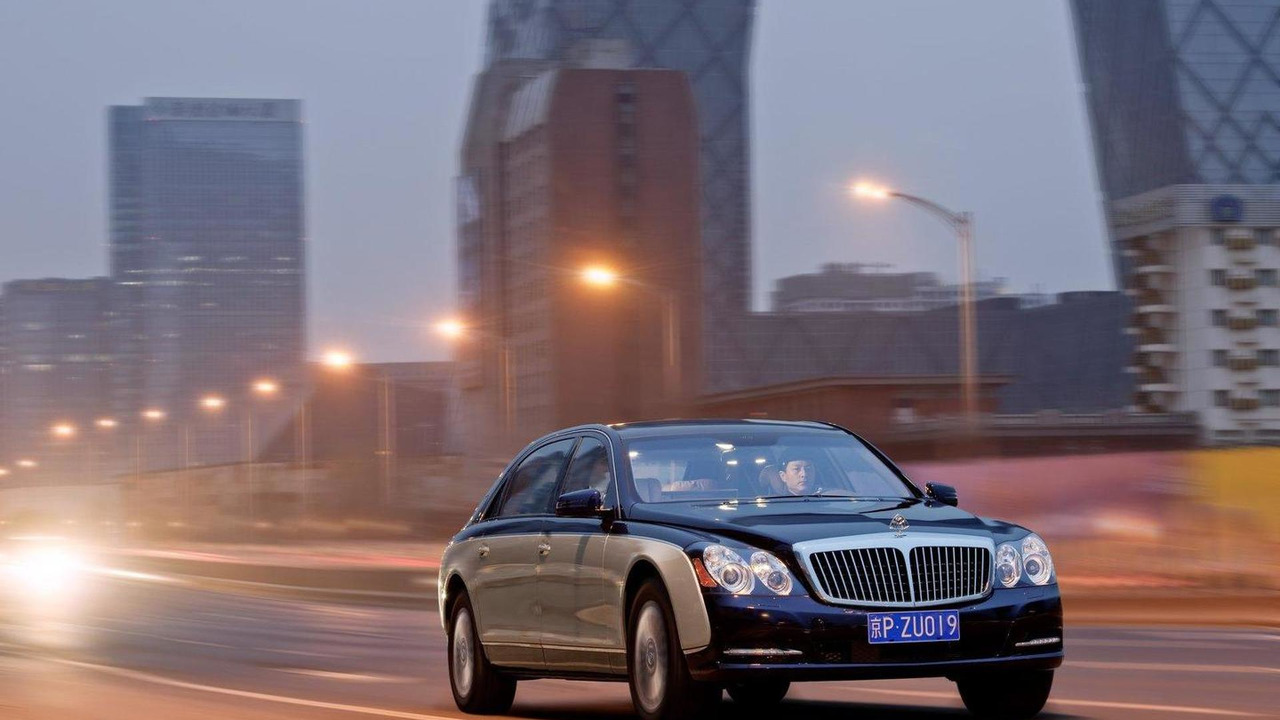 Maybach badge would be like the AMG performance division, except to identify high-end luxury variants of Mercedes-Benz vehicles.

Mercedes-Benz parent company Daimler is close to a decision on what to do about its other luxury brand, Maybach, and one of the options being weighed is making Maybach a sub-brand of Mercedes-Benz.

Last week we reported that Daimler was considering a partnership with Aston Martin in order to keep the Maybach brand alive. In that report, Daimler CEO Dieter Zetsche candidly admitted that Maybach has been a dismal failure for the company.

According to a new report by Automotive News Europe, Daimler has three options on the table. One is to demote the division to a sub-brand of Mercedes-Benz, the second is to try to forge an alliance with Aston Martin while the third is to discontinue the brand altogether.

Reducing Maybach into a junior division of Mercedes-Benz would work much like the AMG brand identifies high-performance variants of models in the Benz lineup. Maybach badged variants of the S-, GL- and CL-Class vehicles would be luxurious high-end variants of those models.

Daimler has postponed a deadline for a decision on Maybach from July 1st to the end of July, when the next meeting of the company's supervisory board is scheduled.