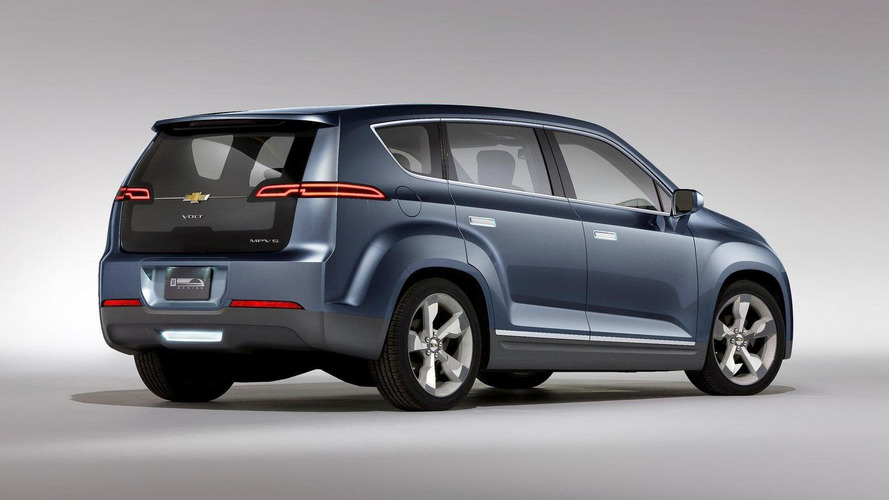 There's also the possibility the vehicle could be based on the Chevrolet Equinox and use the plug-in hybrid system from the defunct Saturn Vue / Buick crossover.