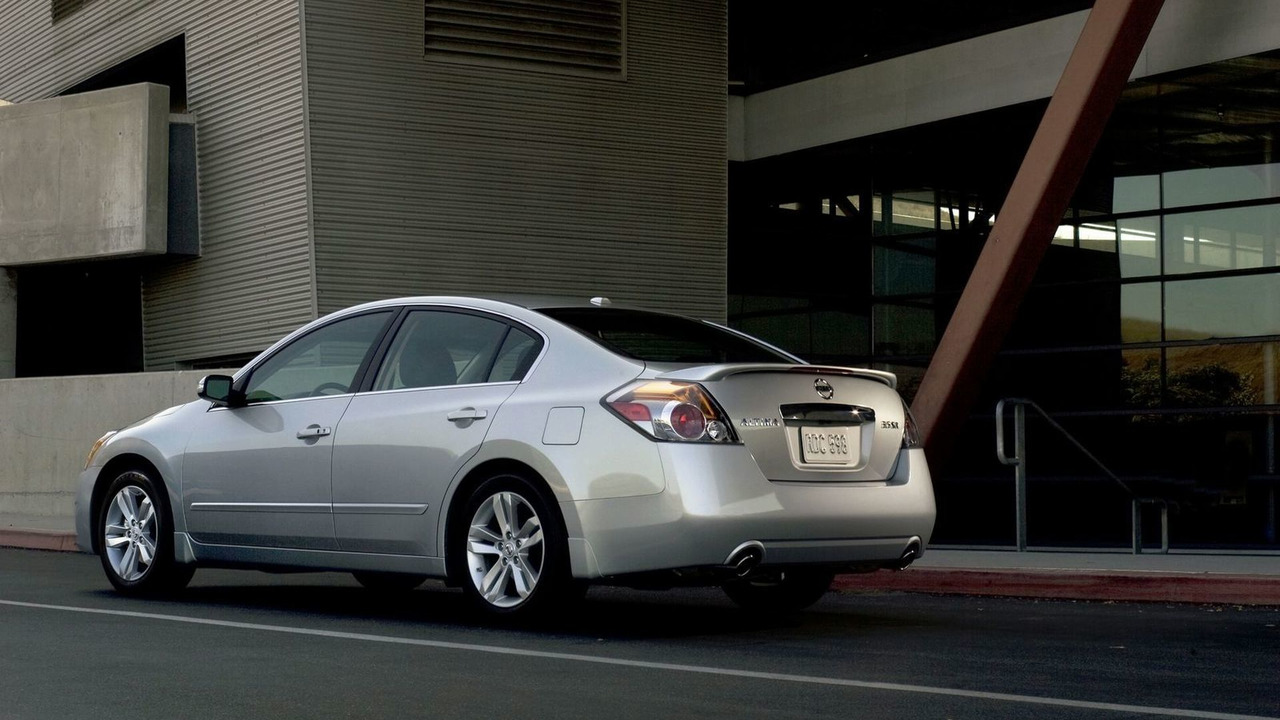 With fuel prices hovering at all-time highs, it seems odd that Nissan would kill the Altima Hybrid. Find out why they did inside

While it seems odd to axe the model when fuel prices are near all-time highs, consumer interest has been trepid to say the least. In the United States, Nissan only managed to sell 35,000 Altima Hybrids since 2007. That's not too bad, considering the model was only available in seven states, but there's another reason why the fuel-efficient variant was killed.

The car used Toyota hybrid technology which will eventually be replaced by Nissan's own hybrid system which recently debuted on the Infiniti M35h. According to Mark Perry, the director of product planning at Nissan North America, the Infiniti's system will soon spread to additional models "...where it makes sense."