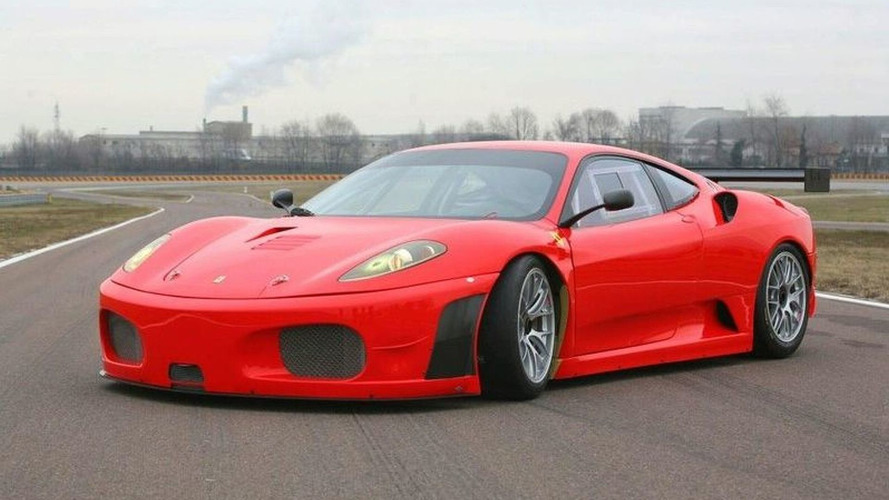 The world's first 2008 Ferrari F430 GT2 was delivered this week, and racing team CR Scuderia were the lucky recipients.

The world's first 2008 Ferrari F430 GT2 was delivered this week, and racing team CR Scuderia were the lucky recipients.  Team driver Andrew Kirkaldy put the car through its paces in near-freezing conditions at Fiorano, Italy, accoring to Italiaspeed.

Our friends over at Autoblog believe the changes on the 2008-spec to be minimal, since it already took home the GT2 championships in the FIA GT series and American Le Mans series.  However, Kirkaldy seems emphatic that this new GT2 is an improvement on the '07.

Kirkaldy told Italiaspeed, "The new car is a clear step up from this year, so I'm excited about our prospects for 2008."  That might be enough for us to place some bets with our bookies.

The car is now on its way to England, where it will be put through the ringer one more time by CR Scuderia.  The 2008 Ferrari F430 GT2 will make its public debut when it is shown at January's Autosport International.