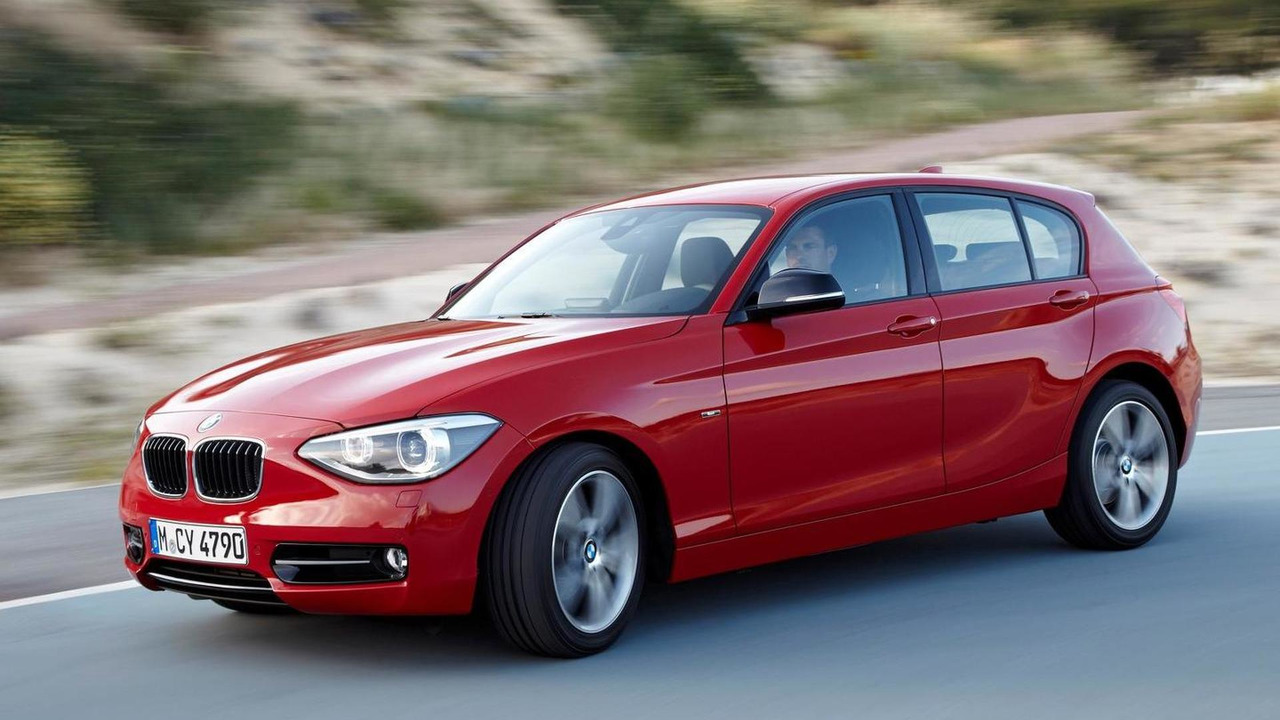 Coupe and Cabriolet variants of this newly introduced 1-Series generation will be badged as the 2-Series.

British magazine Autocar has the scoop on what BMW is planning in terms of variants for the just introduced new generation 1-Series.

According to the report, BMW will offer the 1-Series in a total of six different body variants divided into two different build architectures.

First up is the current 5-door, RWD hatchback which will also offer up a 3-door hatch variant next year (2012).

Next up will be where the big changes start. A two-door coupe and cabriolet, also RWD, will be launched but under the new 2-Series badge. No 4-door sedan variant is planned but the model will feature a new 3.0 liter turbocharged six-cylinder power plant with a seven-speed dual-clutch gearbox.

Finally, will come the variants built on a new FWD platform which will take the 1-Series into its next-generation as a mainly FWD model. In 2014, BMW will introduce the front-drive 1-Series GT and a 1-Series estate/wagon variants.

Autocar reports that the next generation of the 1-Series after that will come in around 2018/2019.