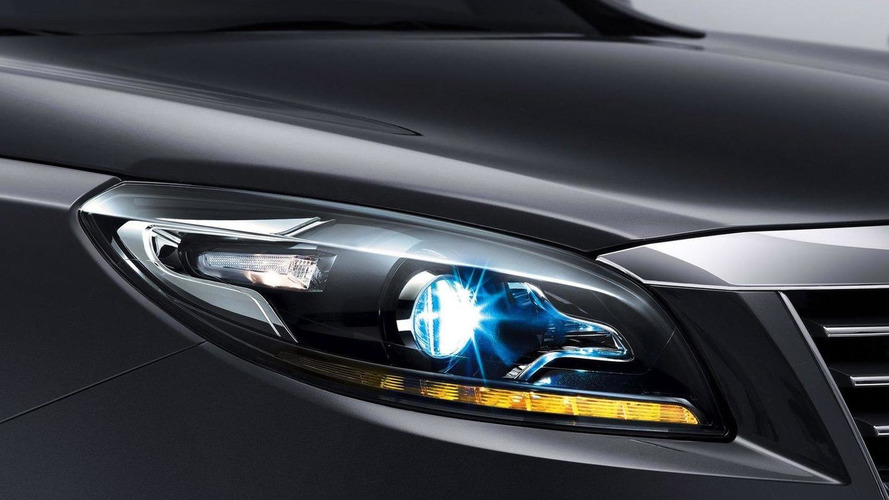 Korean-market SM7 may make it to Europe as a new Renault flagship as the automaker is eager to create synergies across its global operations.

Shortly after its introduction as a concept model at the at the Seoul Motor Show, the first official images of the production Renault-Samsung SM7 have been released.

The Korean-market SM7 may also just make it to Europe too as a new flagship Renault model. The French automaker is said to be considering adding the SM7 to its lineup under the possible name Safrane.