GM troubled by Opel losses but doesn't want to sell it 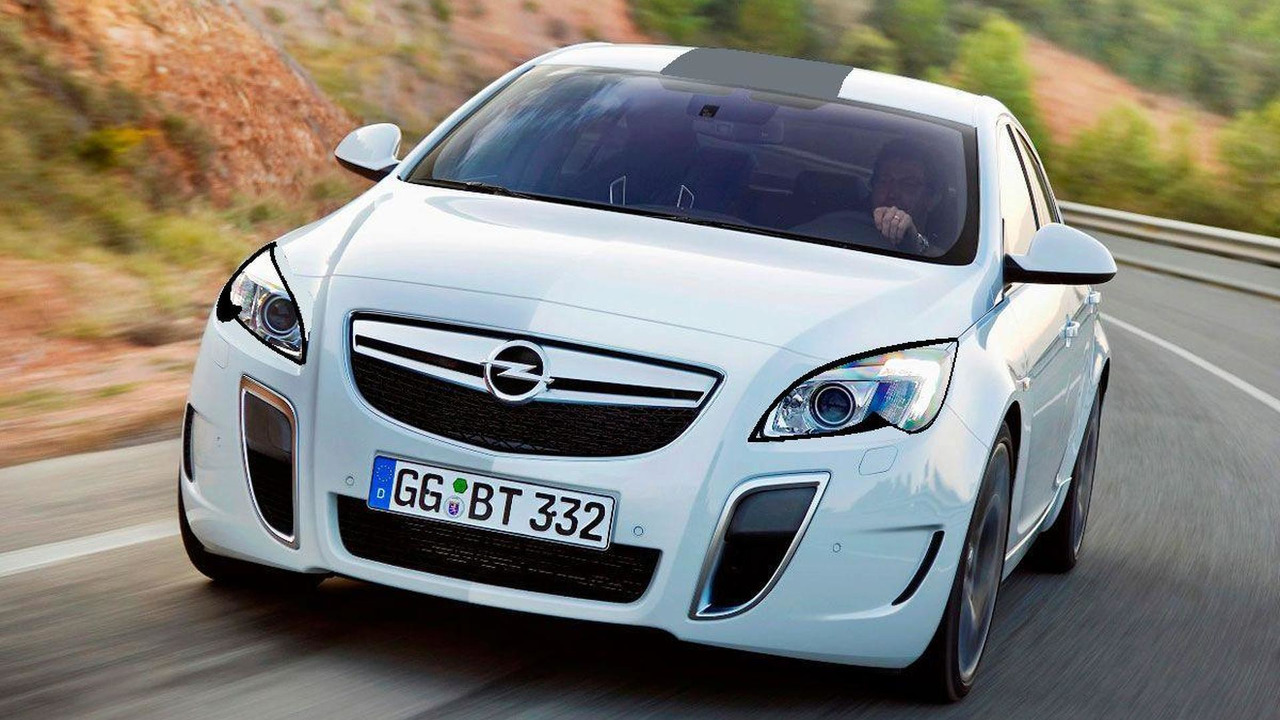 A new report states that Opel's operations are too intricately linked with those of GM's to a sale to be a viable option.

GM is getting restless with Opel but, according to Reuters, the Detroit automaker has no plans to sell its German unit.

According to the report, GM CEO Dan Akerson is looking at a variety of options as to what to do about the money-losing Opel division, but that a sale is not a realistic scenario.

"Akerson is fed up with Opel, and the turnaround isn't gaining traction," a GM source told Reuters.

Sources inside GM also told Reuters that Akerson was once in favor of selling Opel but that the European brand's operations are too intricately linked with those of GM as a whole.

That all contradicts what German magazines have been reporting recently. Yesterday, we ran a story based on those reports which said that GM was looking to sell Opel.

Reuters' sources say that there is no "formal sales process" going on inside GM with regard to selling the German brand.

GM executives are frustrated with Opel's turnaround since GM's bankruptcy back in 2009. The unit has been losing money every since but is on track to break even this year and return to profitability in 2012.

But the brand's image has been hurt in Europe, particularly in its domestic market of Germany, and a return to healthy sales is something GM is afraid may not happen - or happen quickly enough.

A more realistic option would be an alliance with another European automaker, as GM Europe once had with Fiat, as a way to share costs and bolster the viability of the Opel brand.

A Chinese partner (as Chinese automakers are eager to make inroads into Western markets) is another scenario GM is considering.

Gallery: GM troubled by Opel losses but doesn't want to sell it