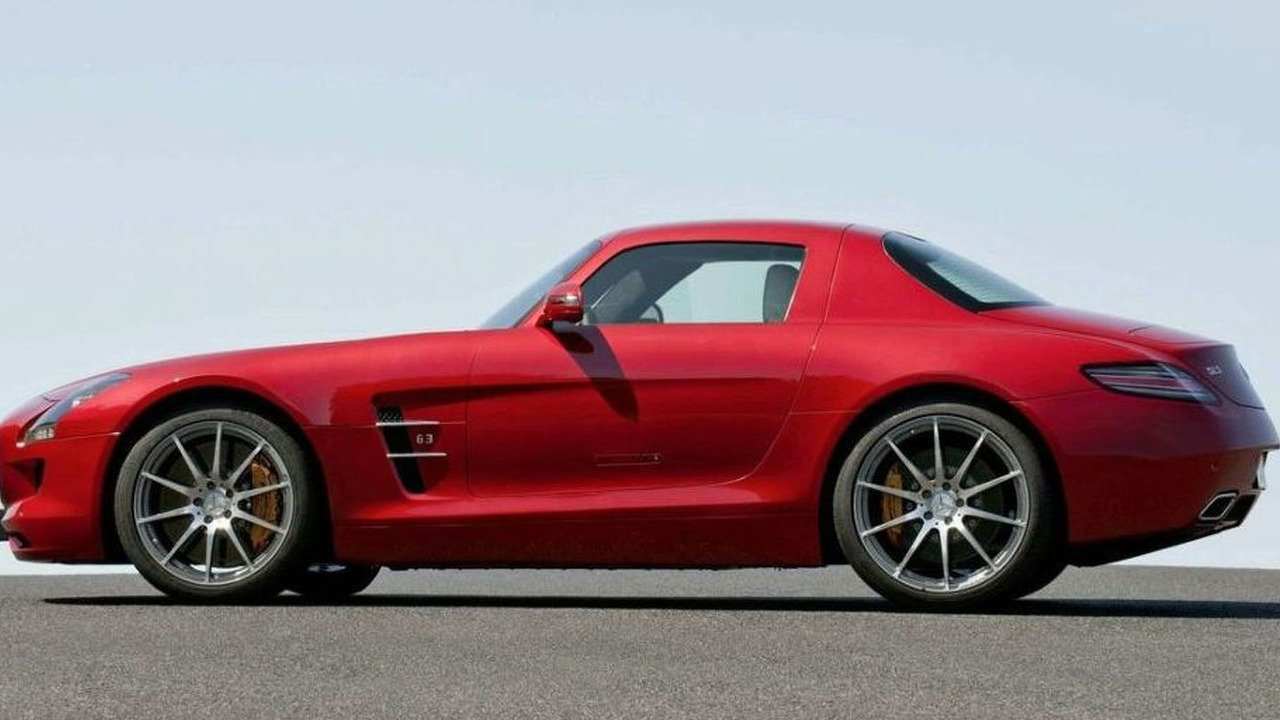 Baby SLS model, the SLC, will rival the Porsche 911 and feature more than a baby-like 500 HP.

New details are emerging on the upcoming Mercedes-Benz 'baby SLS'.

This time German car magazine Auto Bild is reporting that the so-called SLC will sport up to 500 PS (368 kW / 493 bhp) and be positioned as an arch-rival to the Porsche 911.

Auto Bild says there are two scenarios for the SLC - one is an introduction of its own in 2014. The other is that the model becomes a successor to the SLS and replaces it in 2016.