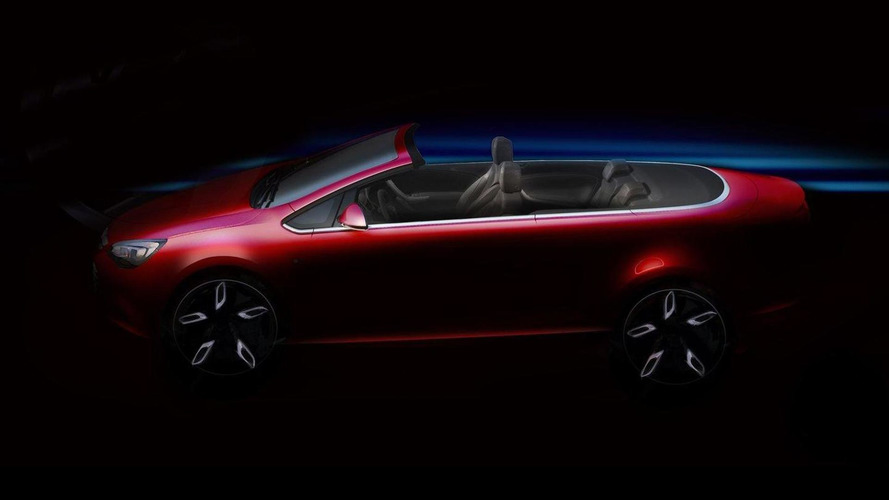 Here are the first spy shots of the upcoming 2013 Opel/Vauxhall Astra Cabriolet spied testing on Opel's proving ground in Germany.

The report states that Opel's engineers believe they have improved on canvass materials and technology on the two key factors that work against a soft-top - noise and durability - and are developing a fabric roof for the next Astra Cabriolet.

The next-generation Astra Cabriolet will come with a chassis similar to the Opel/Vauxhall Astra GTC, sporting a lower ride-height and wider track than on the standard model. But the new cabrio may not even be called the Astra. Nick Reilly, CEO of Vauxhall, told Autoexpress at the Geneva motor show earlier this year that the car may come with a name from the automaker's past, like Calibra or Manta.

The 2013 Opel/Vauxhall Astra-based cabriolet is set to debut late next year.