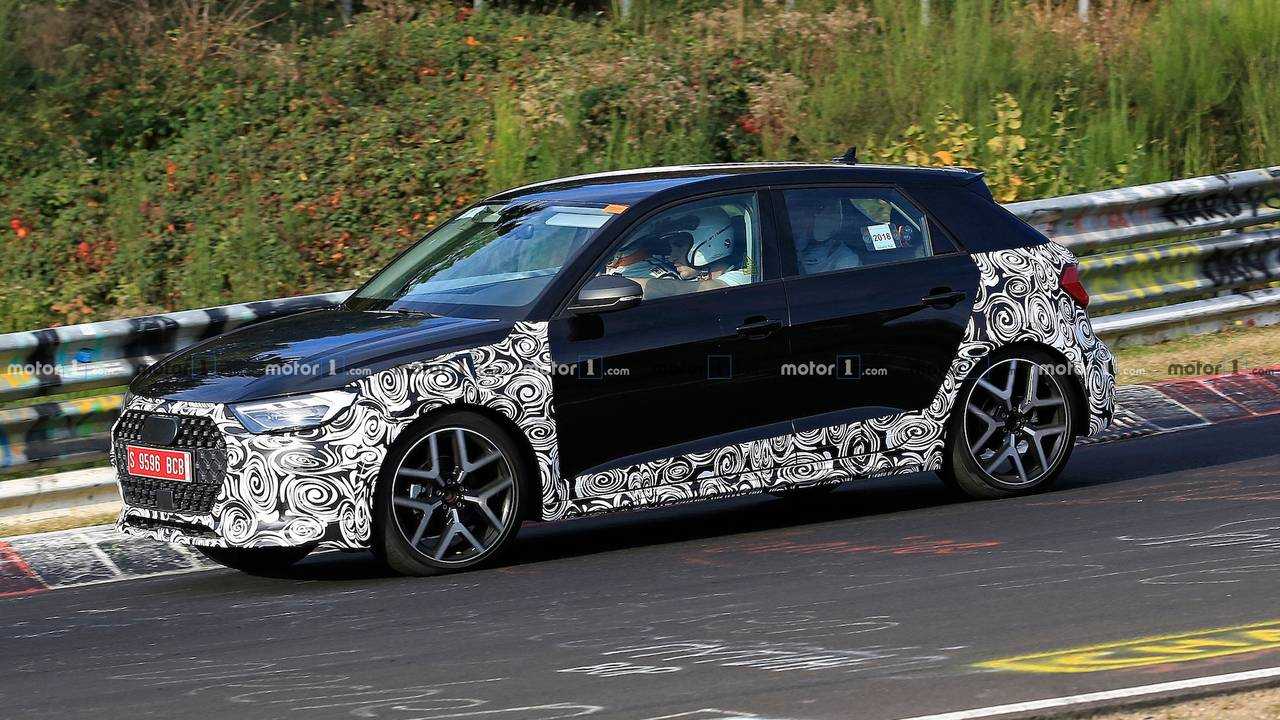 The half-pint hatchback is bulking up.

Audi has an all-new A1; the second-gen hatchback is longer, lovelier, and now more powerful than it's ever been. The hottest version of the hatchback produces 201 horsepower (149 kilowatts)... at least until the S1 shows up with 250 hp (186 kW). But now a new iteration of the updated hatchback was captured by spy photographers: An A1 Allroad.

The new A1 will be the first version to get a more-rugged Allroad model, following in the footsteps of its A4 sibling before it. The high-riding hatchback was seen testing on the Nürburgring of all places, putting its taller suspension setup to the test.

Outside of a slightly taller ride height, the camouflaged prototype previews a new grille design, wider wheel arches, and some updating to the body panels – particularly the side panels. The wheels appear to be all-new, as well, not just a carry over from the current trims.

What we can't see underneath all that camouflage are things like additional body cladding – most likely out back and on the front fascia – as well as skid plates and wider side sills. We don't know exactly what will power the A1 Allroad, but we expect a range-topping engine underhood. The turbocharged 1.4-liter four-cylinder on the standard A1 should carry over. Just like the A4, we expect the A1 to have all-wheel drive.

All About The A1:

More Audi A1s Are On The Way:

The new Audi A1 made its debut a few months ago in Paris, so we don't know exactly when the A1 Allroad will show up. Expect an unveiling either late in the year or early in 2019, ahead of an on-sale date sometime in 2019. Buyers in the U.S., unfortunately, won't be able to get their hands on either the standard A1 or the A1 Allroad pictured here. 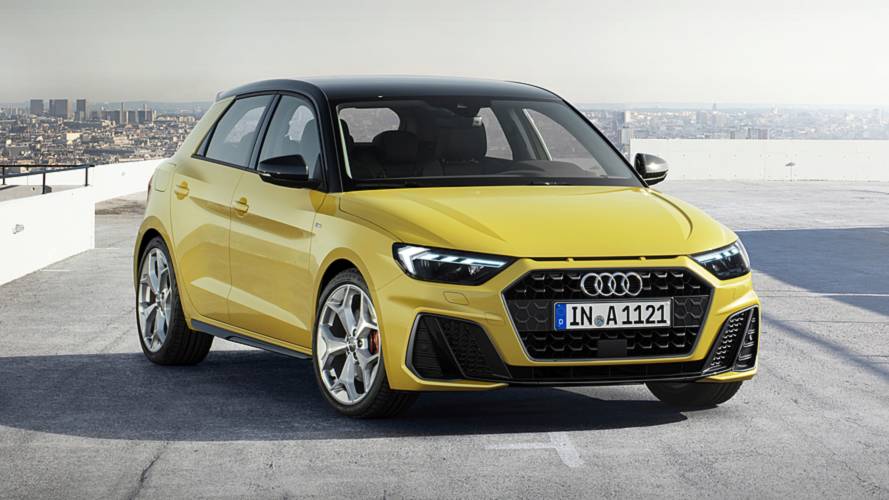 Audi A1 Sportback One Of One by ABT Sportsline

Audi A1 Sportback by ABT

Audi A1 production in Spain

Audi A1 at the Paris Motor Show