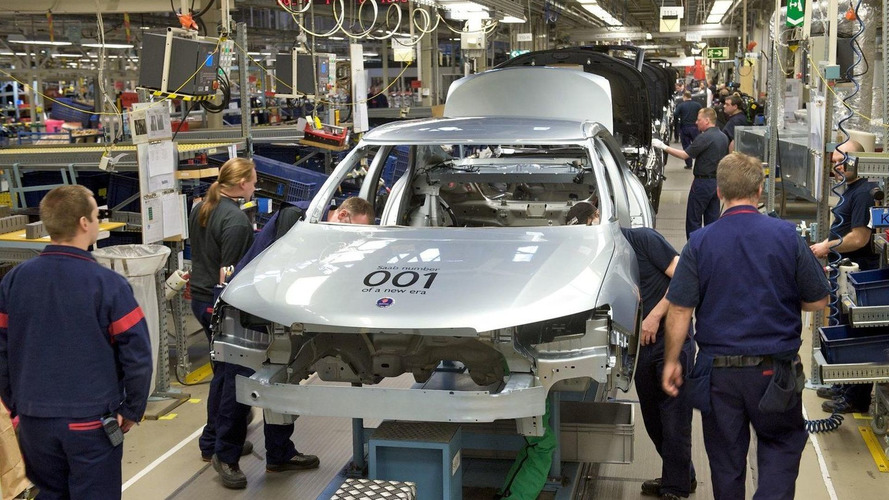 Saab had to stop production again on Tuesday at its Trollhattan plant in Sweden after operations were disrupted by problems with supplier deliveries.

The company said production was set to resume on Wednesday.

Saab restarted production on May 27 after a shutdown for most of the months of April and May due to its lack of operating capital. Suppliers worried about getting paid stopped supplying Saab's Swedish plant.

Surprisingly, Victor Muller, CEO of Spyker Cars, Saab's owner, said to Reuters that he hadn't heard of the shutdown.

Saab now has fresh operating capital due to an investment in Spyker Cars by Chinese car distributor Pangda Automobile. But that deal is still pending government approval in China. A previous deal with Hawtai Motor Group of China fell through because of a lack of approval from Chinese authorities.

Saab believes its deal with Pangda will go through but some analysts think the Chinese government might block it because they want to pursue a different strategy for China's auto industry. It's no secret that the Chinese government wants China to export cars and become the world's core manufacturing base. Its strategy is to consolidate Chinese automakers into a few brands that can be nurtured and developed to become global players like GM and VW.