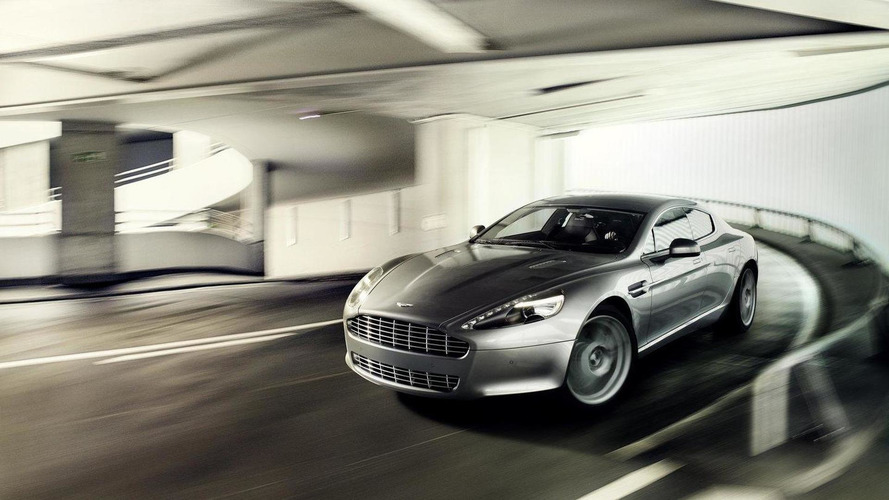 Production will be shifted to the British luxury brand's Gaydon facility in the second half of 2012. The Rapide is currently assembled by Magna Steyr in Austria.

Aston Martin will be bringing production of its four-door sport coupe, the Rapide, back home.

The British luxury brand has announced that the Rapide will be built at the company's Gaydon headquarters in Warwickshire, U.K. starting in the second half of 2012.

Back in 2009, when the model went into production, Aston Martin realized its Gaydon facility wasn't properly equipped to build the Rapide. It then contracted assembly to Magna Steyr in Austria where the model was able to reach full production in 2010.