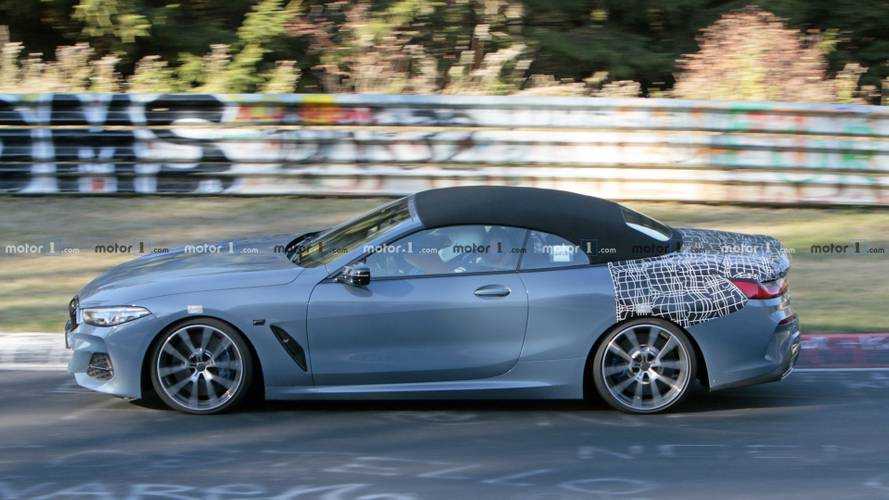 About a month ago, and in late August before that, we saw spy photos of the 2019 BMW 8 Series Convertible being prepared for its international launch. Now, our photographers have sent us a new batch of shots with another prototype lapping the Nurburgring and the car appears to be almost completely ready for the production lines.

In fact, judging by the exterior color and the small amount of camouflage at the back, this trial car could be the very same vehicle that was spotted last month. Most likely, the Bavarian company is doing some high-speed tests around the track to better adjust the powertrain, suspension, brakes, and steering.

A small badge at the rear and the two massive exhaust tips tell us this is the M850i xDrive version, which has a 4.4-liter twin-turbo V8 under the hood. With 523 horsepower (390 kilowatts) and 553 pound-feet (750 Newton-meters) of torque, it should provide a 0-62 miles per hour (0-100 kilometers per hour) acceleration in just below four seconds, or one-two tenths of a second slower than the M850i coupe.

The V8 will be the only available powertrain for the U.S. market, but European customers will also get a 3.0-liter straight-six turbodiesel with 315 hp (235 kilowatts) and 502 lb-ft (680 Nm) of torque. The upcoming full-blown M version will use the 4.4-liter unit, which will be massaged to deliver somewhere in the region of 600 hp (447 kW). An even more hardcore Competition package is rumored to be in the works, but only time will tell whether it will happen.

These latest spy photos confirm once more BMW is putting the finishing touches on its convertible grand tourer. Given that, a debut should come in the next couple of weeks, probably at the Los Angeles show next month. An online premiere could occur even earlier. 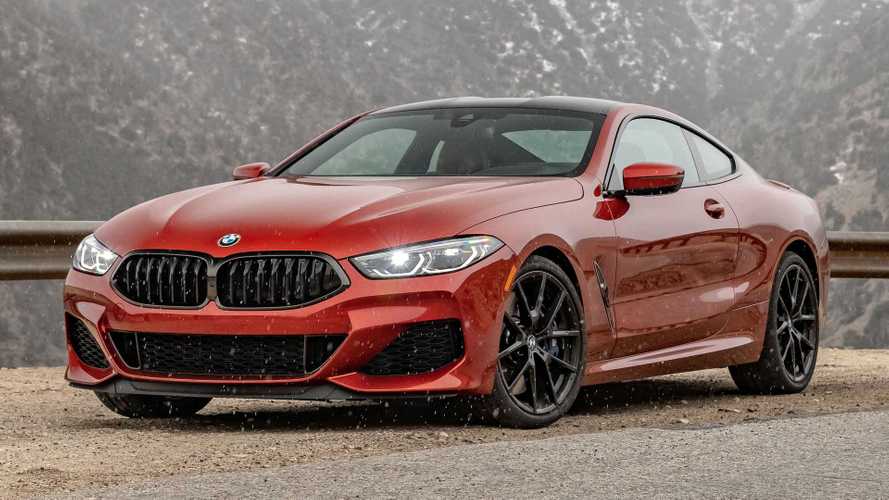