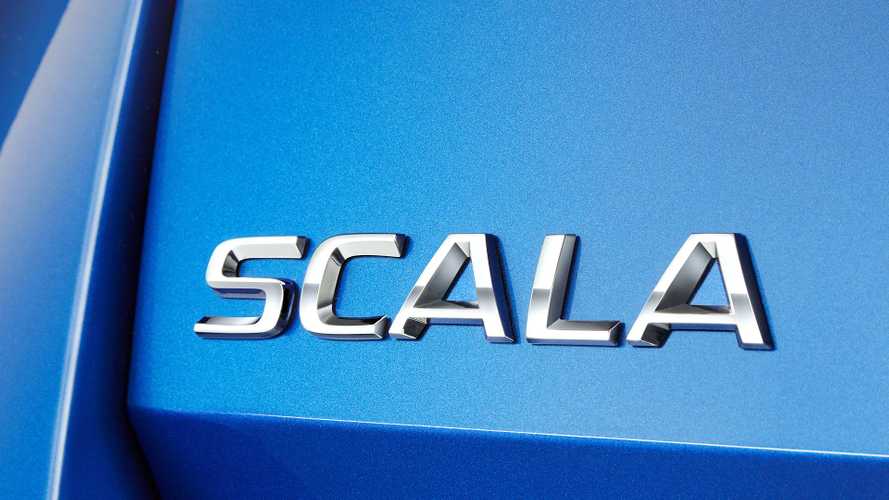 It's a completely new development.

Skoda will replace the aging Rapid Spaceback with a brand new model that will be larger and positioned as a direct competitor of the Volkswagen Golf on the European market. To distance itself from its humble predecessor, the model will receive a new name – Scala, which comes from the Latin word “scala” meaning ‘stairs’ or ‘ladder’, signifying “the next step forward for the Czech car manufacturer in the compact segment.”

The model was previewed by the Vision RS concept earlier this month during the Paris Motor Show and will ride on Volkswagen Group’s MQB A0 platform. The Czech manufacturer is proud to announce it will become the first model in its history to bear the Skoda lettering in the middle of the tailgate instead of the brand’s logo.

“With the new Skoda Scala, we are opening a fresh chapter in Skoda’s compact class,” Skoda CEO Bernhard Maier comments. “This is a completely new development that sets standards in terms of technology, safety, and design in this class. We are confident that the Scala has the best chance of redefining the A-segment for Skoda.”

The Scala, as far as we know, will be a typical Skoda for all the good reasons. It will be among the largest in its segment and will feature clever solutions that will make it a good all-rounder. The automaker even promises technologies “that so far have only been seen in higher segments.”

It is probably safe to assume the new hatchback will make use of familiar three- and four-cylinder turbo gasoline and diesel engines, mated to either a six-speed manual gearbox or a dual-clutch automatic. Word on the street is a hot version is also in the cards with more design clues taken from the Vision RS study.

We’re probably just weeks away from the debut of the car, so stay tuned for more details.