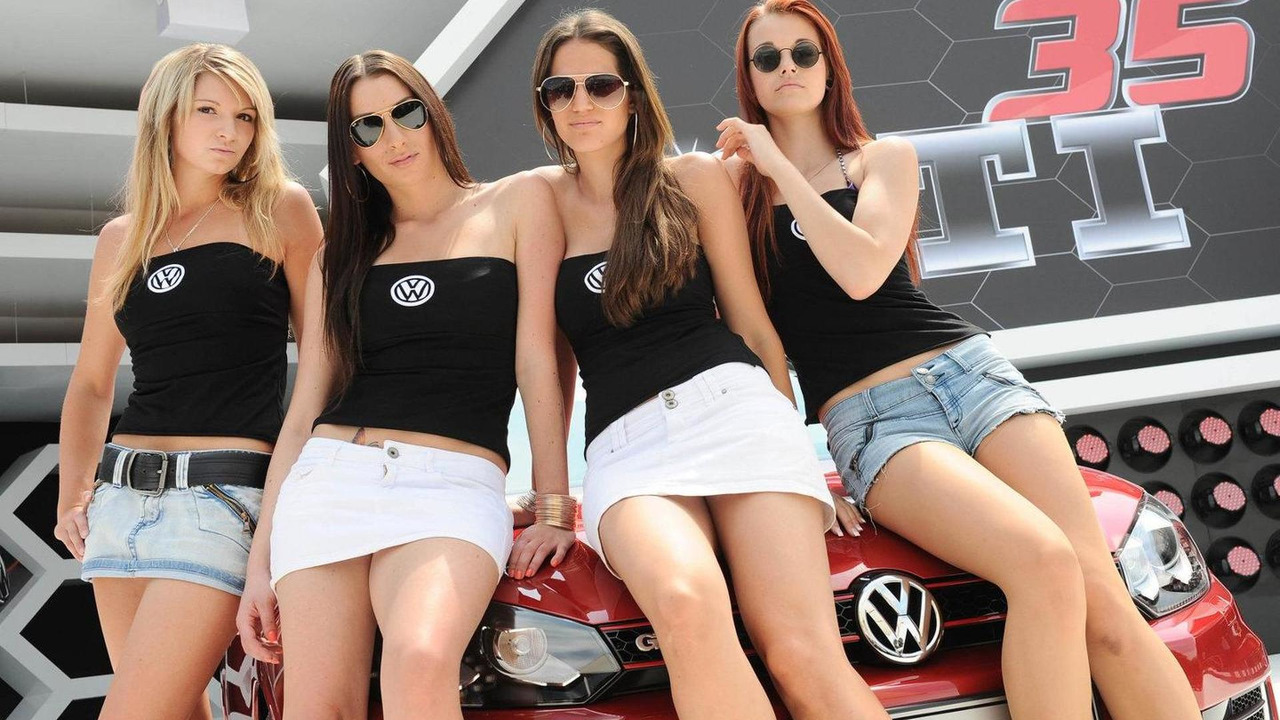 Anniversary edition of the Golf GTI would have to have a new name in United States since it only debuted there in 1983.

Car & Driver is reporting that the Volkswagen Golf GTI Edition 35 will be making it to U.S. Shores.

The U.S. auto magazine says that the model will make it to dealerships stateside but that some changes will be in order...like the name.

Since the Edition 35 moniker signifies the 35th anniversary of the first Golf GTI rolling off the assembly line back in 1976, the U.S. edition will have to find a new name because the Golf GTI only debuted in North America in 1983.

The changes would mean removing the '35' markings from the model (on the door sills and embroidered on the sport seats) and replacing them with say, 30, since VW could pass this off as a 30th anniversary edition without it being much of a stretch.