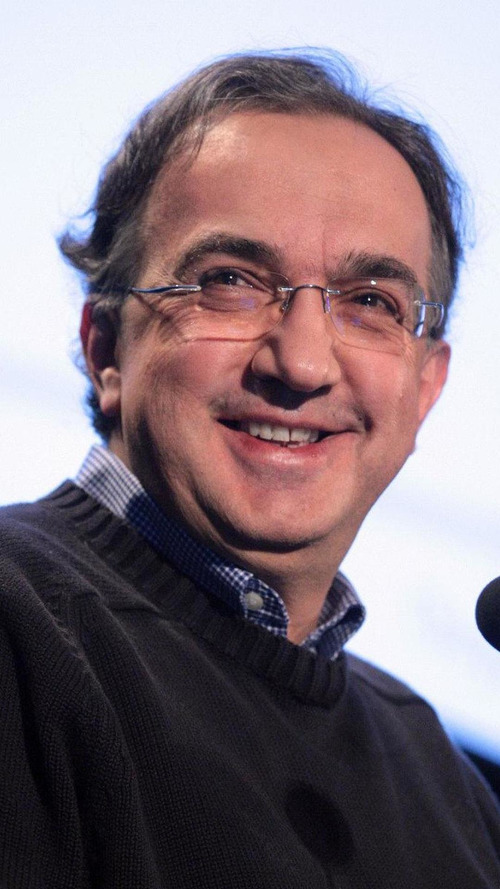 Italian automaker buys a 6 percent stake in Chrysler from the U.S. government and now owns a controlling 52 percent of the U.S. automaker.

Fiat has paid the United States Treasury $500 million for the U.S. government's 6 percent stake in Chrysler Group, raising its share of Chrysler to a controlling interest of 52 percent.

Fiat-Chrysler CEO Sergio Marchionne is now in a position to consolidate a full takeover of Chrysler by Fiat instead of making Chrysler a publicly traded company again after its bankruptcy.

"I don't think there's a 100 percent guarantee of the fact that there is an IPO," said Marchionne at a recent event in Windsor, Ontario.

It increasingly appears that Marchionne is more interested in complete ownership of Chrysler by Fiat Group rather than just having a controlling stake.

"Fiat is effectively in a position to buy the whole company," says Max Warburton, a senior analyst at Bernstein Research in London. "The previous assumption was that Chrysler would make an IPO, but this now looks unlikely and a full takeover by Fiat Auto seems more probable."

By the end of 2011, Fiat will have a 57 percent share of Chrysler after it acquires an additional 5 percent by homologating a new Dodge model from a Fiat platform as part of the initial deal to invest in Chrysler. The remaining share of the company is currently owned by the United Auto Workers' Voluntary Employee Beneficiary Association (VEBA), 41.5 percent, and the Canadian government which still holds 1.5 percent.

Fiat has also obtained the right from the U.S. government to buy shares from the UAW (United Auto Workers).