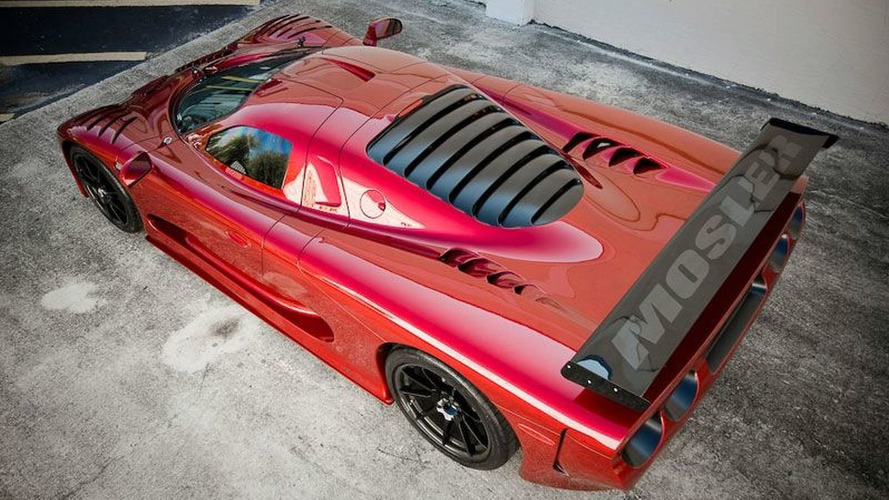 Mosler has released the first details about the 2012 Raptor.

Additional information is limited, but Mosler's director of engineering told Automobile "It's going to blow your mind. It gets a massive injection of sex appeal -- in fact, I designed the nose after the face of the most beautiful, exotic woman I've ever seen."