The government is expected to approve the measure by the end of the year.

There aren’t many electric cars in Israel at the moment, but it appears that will change in the next 10 years. A report from Reuters says the country is planning to ban new gasoline and diesel-powered vehicle sales beginning in 2030, requiring all new vehicles to be either fully electric or powered by natural gas.

At this stage it’s just a proposal, but Israel’s Energy Minister Yuval Steinitz expects the government to approve the plan by the end of the year. It’s part of a larger energy plan from the Energy Ministry designed to steer the country away from fossil fuels completely. That is, except for natural gas which exists in large quantities within Israel's borders. Even then, natural gas is generally a cleaner-burning fuel and is currently being implemented on a wider scale at power stations throughout the country.

The future of motoring looks electric: 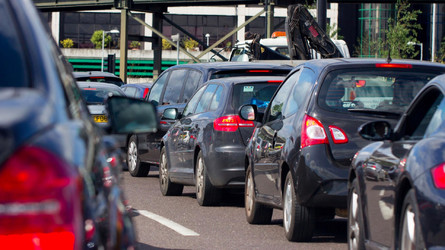 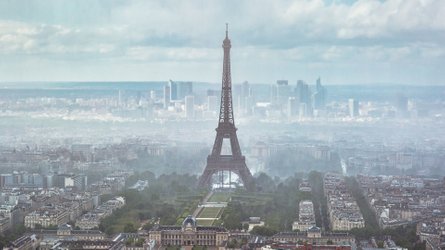 As for vehicles, the policy will obviously lean heavily on electric power. To help encourage development in that area, the plan calls for the government to drastically cut taxes on electric vehicles so they will be cheaper to own. As for the infrastructure to support such a change, Steinitz tells Reuters that changes are underway. 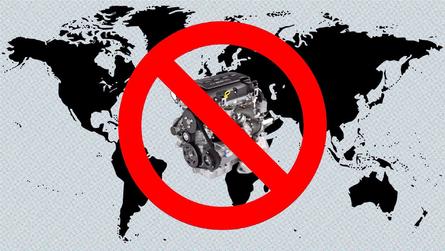 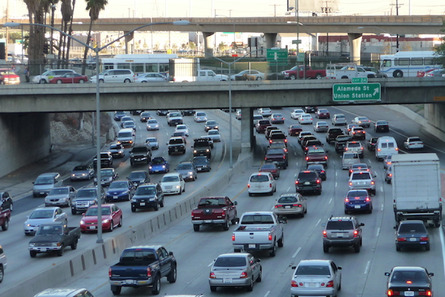 Natural gas won’t be relegated to power plants. The plan calls for all new cars sold in the country to be electric, with trucks and larger commercial vehicles able to run either on electricity or natural gas. In either case, it could be easier said than done – the Reuters report says as of now, only a few dozen cars in the country are electric. It’s believed, however, that 2025 will represent a tipping point where electric cars will become a better financial choice than gas-powered counterparts, bring buyers to the electric world en masse.

If the initiative is approved, Israel will join several other locations around the world with plans to ban the sale of new internal-combustion engine vehicles in the not-to-distant future.