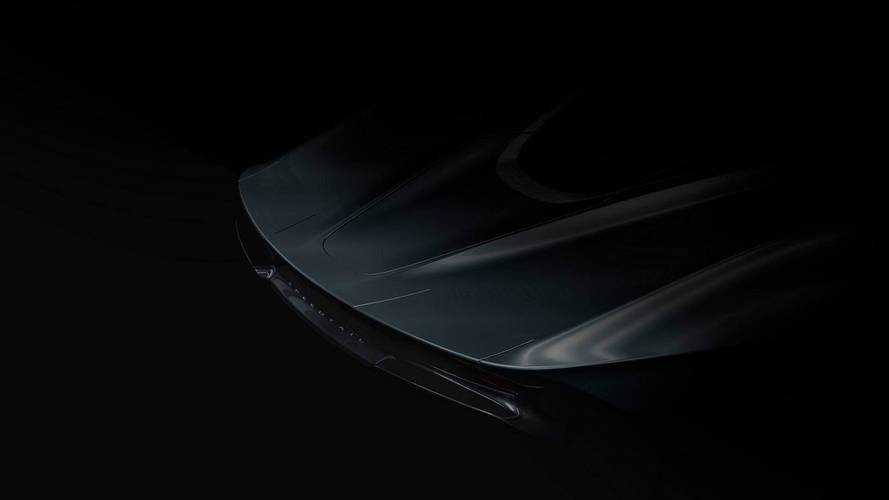 It will be the fastest car the company has ever built.

McLaren just dropped its first teaser photo of the new Speedtail, and well, it’s a picture of the tail. There’s not much else to see, though we put some enhancement to the photo just to make sure. Adding a touch of brightness reveals a bit more definition to the new hypercar’s backside, but no dramatic secrets are uncovered.

The teaser went through the automaker’s social media channels, and though there’s not much to see yet, there’s plenty to be excited about. For starters, the photo comes with a date – October 26 at 1:00 pm BST – at which time the McLaren Speedtail will be revealed. That translates to 8:00 am for those on America’s East Coast, so make a note to check out Motor1.com at that time to see what this hypercar is all about.

Until then, here’s what we know so far. The Speedtail will be a spiritual successor to the legendary McLaren F1 and the latest in the company’s “Ultimate Series” of hypercars. As such, it will be fast – very fast. Whereas the Senna is very much a track dominator, the Speedtail is expected to compete with the likes of the Bugatti Chiron, Koenigsegg Agera RS, and Hennessey’s F5 when it comes out. The car will be a three-seater like the F1, but unlike the F1 it will be a hybrid producing somewhere over 1000 PS, which translates to 987 horsepower.

The Speedtail should be amazing:

That’s the extent of the information we have thus far, except for the top speed which we've heard is 243 mph (391 km/h). That would indeed eclipse the F1 to officially become McLaren’s fastest production car ever. Admittedly that’s not quite as fast as the previously mentioned trio of competitors, but there’s always the possibility of a further tweaked version to go hunting for outright speed records. McLaren has said it isn’t interested in such things, but never say never.

McLaren will only build 106 Speedtails, and all are spoken for. We’ll see if it lives up to the hype on October 26. 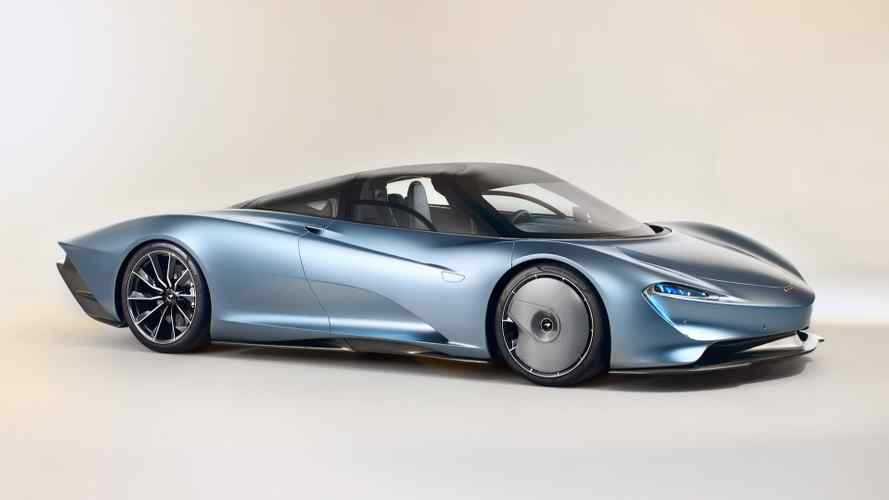