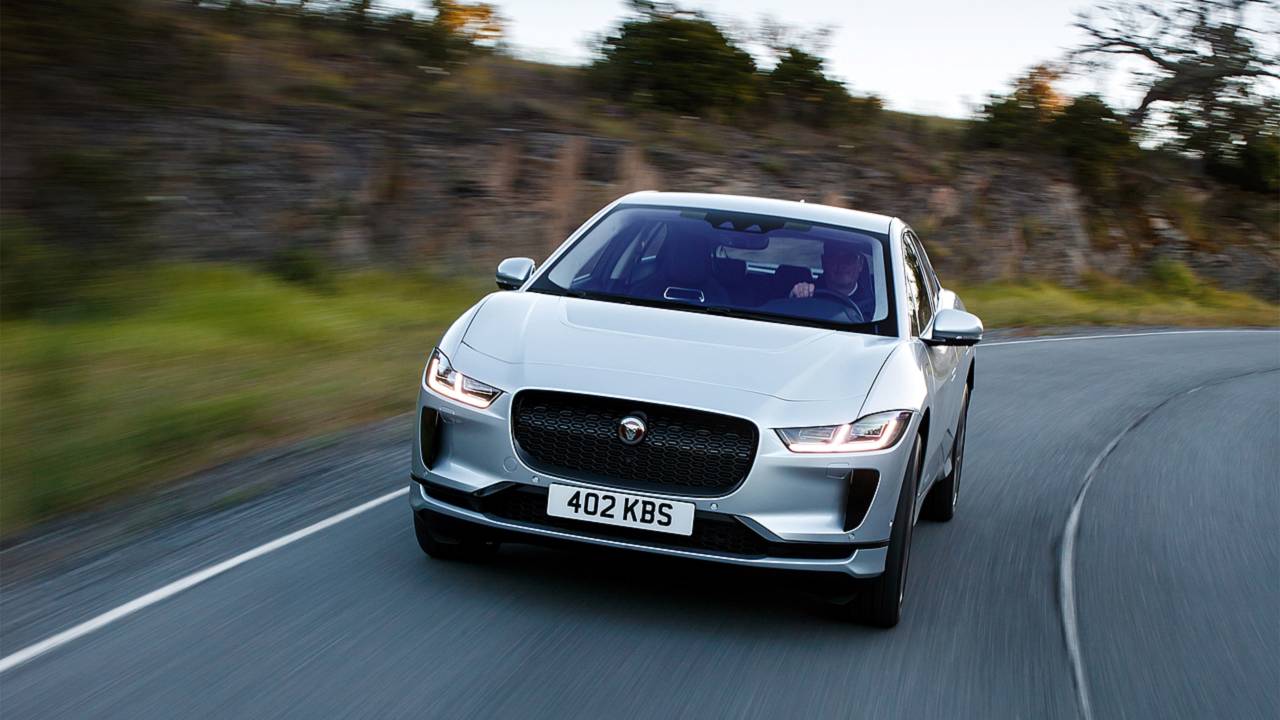 The I-Pace was just the jumping off point.

Everyone wants to take on Tesla, it seems... or maybe certain companies just see the benefit of electric motors over internal combustion engines. Whatever the case, Jaguar might be the latest in a laundry list of brands to do so. Following the initial success of the I-Pace, the British marque could switch to a fully electric lineup in as little as 10 years.

As first reported by Autocar, Jaguar might phase out all of its internal combustion engines in the next five to ten years in place of a fully electric lineup instead. Alongside the I-Pace, the outdated XJ will also be replaced with an electric offering, and the XE and XF could be replaced with similarly sized crossovers to compete with the all-electric Audi E-Tron.

The Jaguar EVs Are Coming:

In an separate interview, design boss Ian Callum said that the new electric XJ will be a big step up from the current model – not just in terms of powertrain options, but also looks. “The design has to signify the message of a sports car. It's not just a three-box sedan. It's something people wanna get into and drive. And that has to be a message of its shape," he said.

The E-Pace and F-Pace might make room for a brand-new I-Pace in 2025, and the mid-engined J-Pace supercar – which should show up sometime in 2022 – won't stick around for long. Jaguar will likely kill off the hybrid car in 2027, leaving only electric vehicles in its lineup moving forward.

Take A Look At The Competition:

Is Tesla Fabricating Data To Make Its Model 3 Appear Safest?

With four or five fully electric models in its lineup by the late 2020's, Jaguar could sell up to 300,000 vehicles per year, according to the report. The switch to full EVs could also affect Land Rover, which will shift most of its pure gas engines to 48-volt hybrid systems similar to what is already available in the Range Rover Sport P400e.

Even with all the information provided in this very in-depth timeline, plans could change between now and the next two decades. Factors like sales – or lack thereof – could ultimately decide Jaguar's fully electric future. 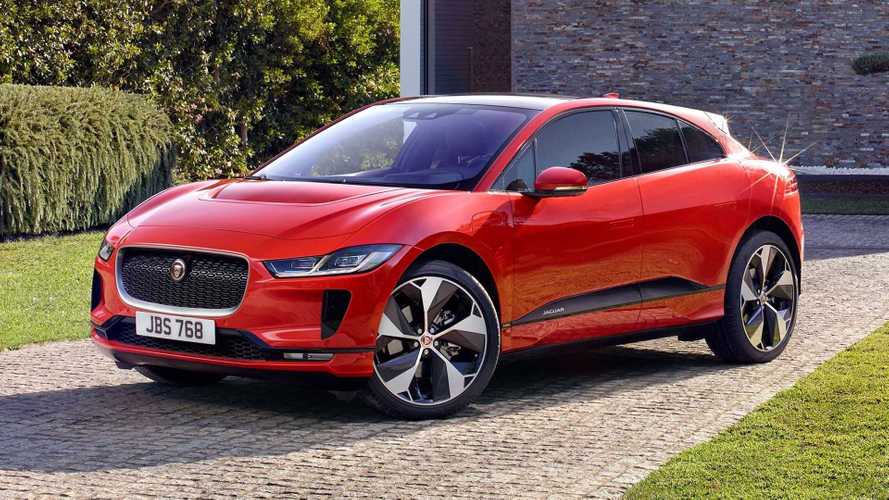