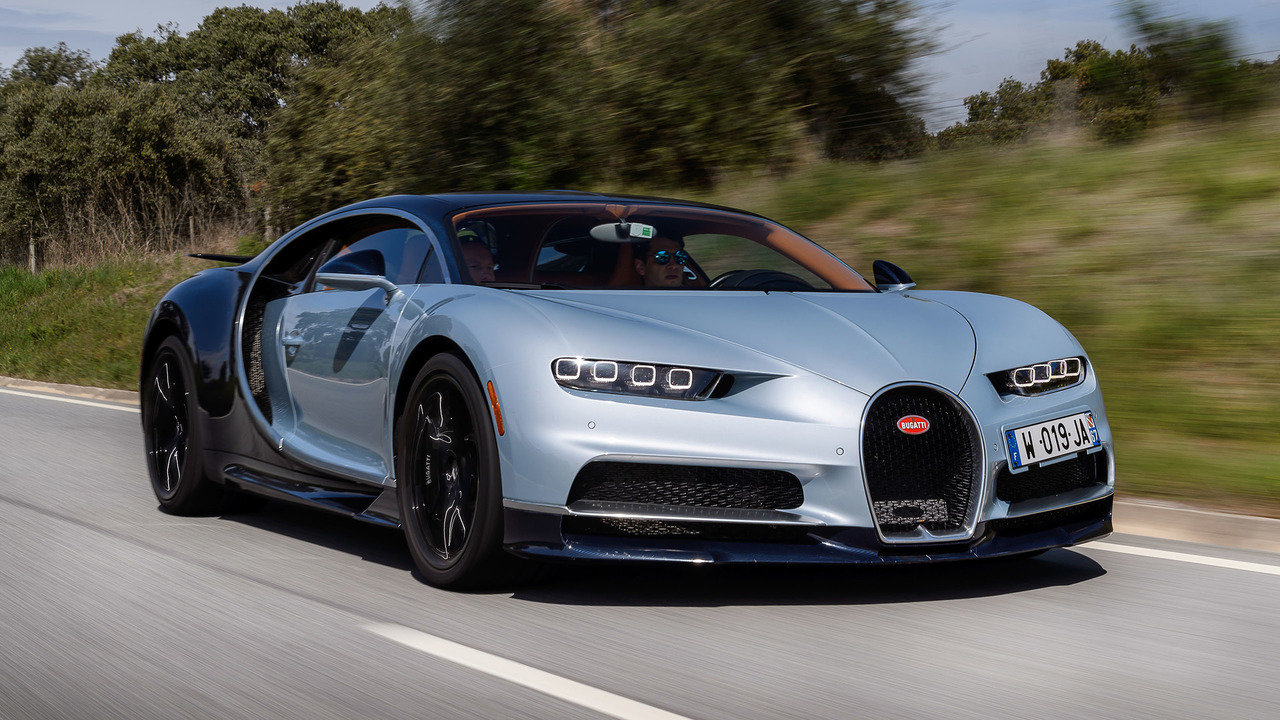 It does seem strange that Bugatti hasn't even tried to beat the Veyron's 268-mph mark.

In the world of 300 mph hypercars, there are a few contenders in the running to claim that elusive mark first. Koenigsegg is the current champion with its Agera RS at 277 mph. Hennessey’s proposed 300-mph F5 doesn’t technically exist yet in running form, but the company has all kinds of high-speed experience with its 270-mph Venom GT. And of course there’s Bugatti with its 1,479-horsepower (1,103-kilowatt) Chiron, a car which has been on sale for quite some time now but hasn’t lit out for a full-on speed run. In fact, its predecessor – the Veyron SS – is technically faster.

All hail the king of speed:

That interesting tidbit hasn’t gone unnoticed by many people, including Hennessey Performance boss John Hennessey. Speaking to Motor Authority, he flat-out said Bugatti was “sandbaggin’,” a term familiar to drag racing fans which basically means a person is intentionally going slower. In doing so, the competition could be lured into a false sense of confidence and drop their guard, only to be shell-shocked when the actual race goes down.

It’s an interesting notion when applied to the current race to the 300-mph mark. With nearly 1,500 horsepower in a 4,400-pound car, it does seem strange that Bugatti hasn’t officially lifted the 261-mph speed limiter on the Chiron for a top speed run. Bugatti has said that tires are the limiting factor, claiming no tire currently available can hold up to the stress from the Chiron beyond that mark. Still, that didn’t stop Bugatti from pushing the Veyron – a car quite similar to the Chiron in all aspects – to 268 mph. It is very interesting that Bugatti doesn’t at least seem interested in topping the Veyron’s top speed, a figure that should easily be within reach of the Chiron. It certainly lends credence to Hennessey’s argument.

Bugatti strikes back, sort of:

To that end, Hennessey reportedly said the Chiron should be capable of speeds over 280 mph right now. That’s a number we’ve heard from others since the hypercar came out a couple years ago, so if tires really aren’t the issue Bugatti claims, why would the manufacturer be “sandbagging?” It’s possible Koenigsegg sent Bugatti back to the drawing board with a big slice of humble pie after the Agera RS trounced the Chiron’s 0-249-0 mark, leaving the automaker to stir the pot for a hotter Chiron that would obliterate all competition. Or there’s another possibility – the Chiron simply isn’t that fast in its current state.

One thing seems certain. A 300-mph production car will be a reality sooner rather than later.