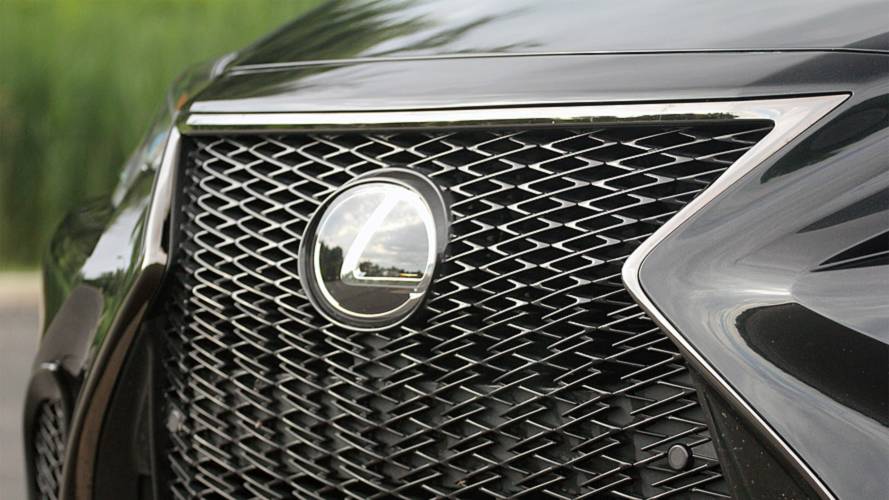 While we understand the appeal of luxury Lexus minivan, it doesn't seem to fit the current auto market.

In the United States, the minivan segment doesn't have as much strength as in the past due to crossovers becoming the vehicles of choice for hauling families. The trend apparently doesn't apply to the Philippines, though, because the Toyota Alphard minivan is such a success there that Raymond Rodriguez, president of Lexus Manila, Inc., is begging the automaker to build an even more luxurious Lexus version. He actually thinks it's a possibility, too.

“It's only a matter of time,” Rodriguez told Auto Industriya. “As a luxury automaker, ayaw mag paiwan ng Lexus [Lexus does not want to be left behind].”

The way Rodriguez sees things there are waiting lists to get an Alphard in the Philippines. A more expensive Lexus version would have a shorter line of buyers who would be able to get the vehicle more quickly than the Toyota variant.

“Toyota has such a superior product like the Alphard,” Rodriguez told Auto Industriya. “What more can you expect from Lexus?”

While Rodriguez might be right about a Lexus minivan's prospect for success in the Philippines, it's hard to imagine the company actually building one. Today, crossovers are the hot segment, and Lexus is betting big there. The company recently launched the tiny UX model and has seriously hinted at launching a new range-topping SUV to replace the LX, possibly with the new model name LQ.

Lexus has a mysterious future:

In the United States, it's hard to imagine a Lexus minivan finding much success. For example, the aging Toyota Sienna has fallen on hard times even after a minor refresh last year. From January through September 2018, the company has delivered 67,373 of them in the United States – down 23.1 percent from the 87,623 vehicle volume in the same period last year.