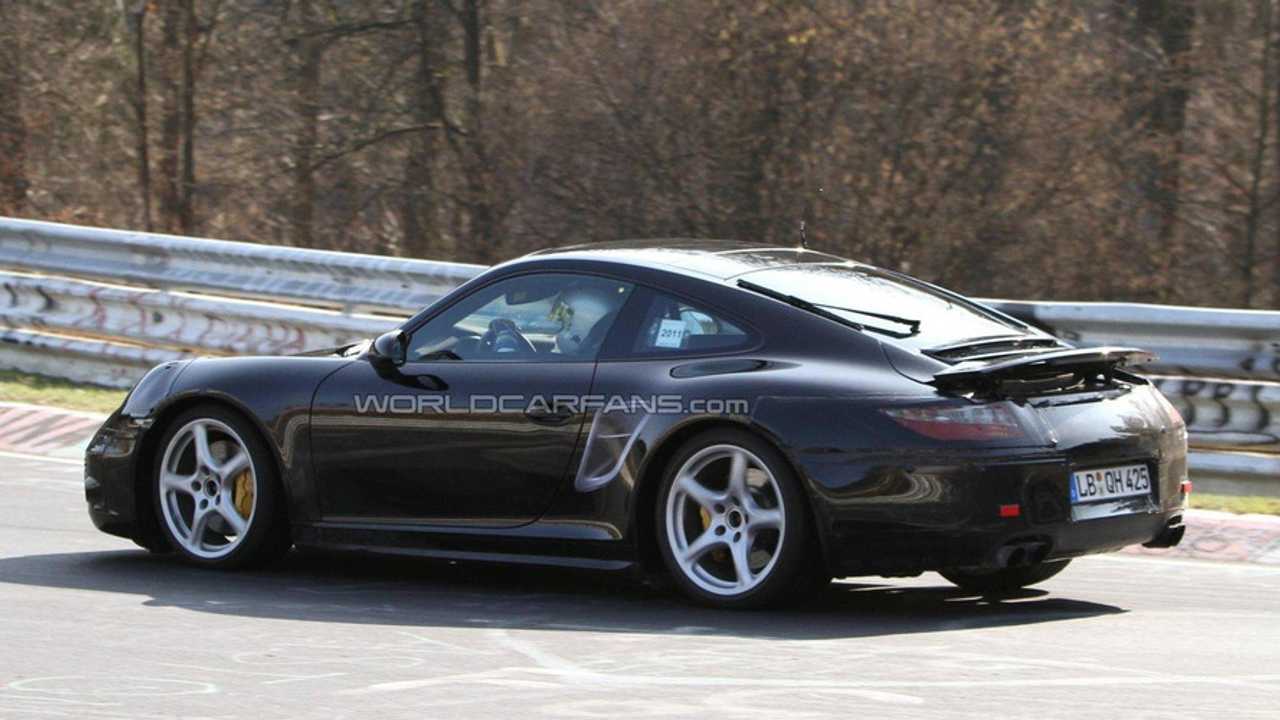 According to Car & Driver, the next-generation Porsche 911 will feature a newly developed 7-speed manual gearbox.

Sources at Porsche have confirmed the story to the U.S. auto magazine.

The new 7-speed transmission is meant to improve fuel-economy and reduce engine noise by means of a long seventh gear.

The news may take Porsche enthusiasts aback, particularly those accustomed to the 6-speed manual gearbox.

The gear ratios may have to be altered and those Porsche drivers may have to adapt to the new settings but it is likely the first six gears will still closely match the current 6-speed manual's ratios.

The next-generation Porsche 911 will debut at the Frankfurt motor show in September.