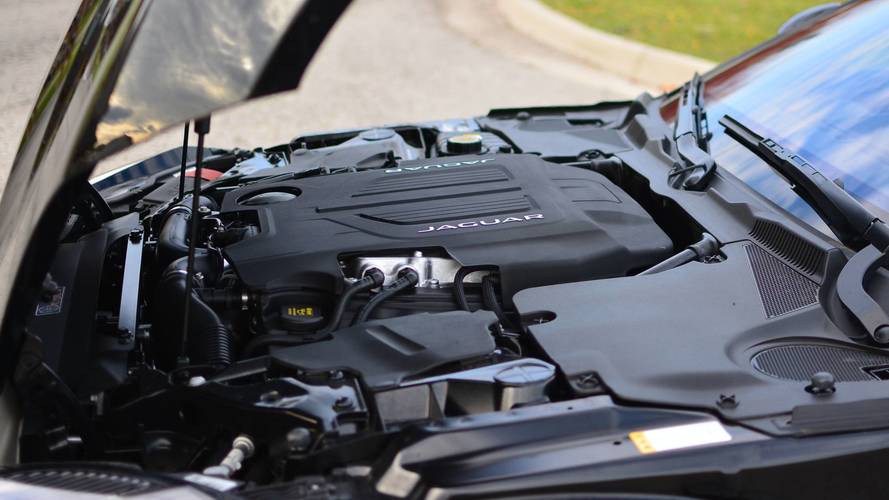 During the Paris Motor Show earlier this month, Jaguar’s head of design Ian Callum revealed he has no idea what will happen with the next-generation F-Type sports car. Of course, the current F-Type has been on the market since 2013, so it’s just natural to believe the development of its successor has already started.

Britain’s Car Magazine has published a comprehensive report about the 2020 F-Type and there’s an interesting mention of a BMW engine. According to the publication, the Bavarian company will supply its 4.4-liter turbocharged V8, which will replace the aging 5.0-liter V8 originally sourced from Ford. BMW’s motor is also expected to find its way in more Jaguar models, as well as the future range-topping Range Rovers.

More about the next-gen F-Type:

Riding on a new platform, the 2020 F-Type will stick to an aluminum-intensive construction and will be even lighter than the outgoing model. It is believed that BMW’s engine will bring a healthy power boost, which will be combined with an improved efficiency for a lower average fuel consumption. It's a win-win situation.

Despite Callum’s desire to see a mid-engine F-Type, the new sports car will continue to use its front-engine layout. Another similarly-sized model, different than the F-Type, could take the role of a mid-engine range-topper.

With the new F-Type, Jaguar wants to come closer to Porsche 911 territory. Basically, this means the new sporty Jag will be a bit more luxurious and practical, which will be reflected in its price tag. Expect two additional seats at the back and more customization options.

Word on the street is Jaguar is also cooking up an all-electric version of the sports car. According to Car Magazine, it won’t arrive before 2023 and will feature a pair of 201-horsepower (150-kilowatt) electric motors and a 100-kWh battery pack. Take this information with a grain of salt, as the British manufacturer doesn’t have the technology ready yet.