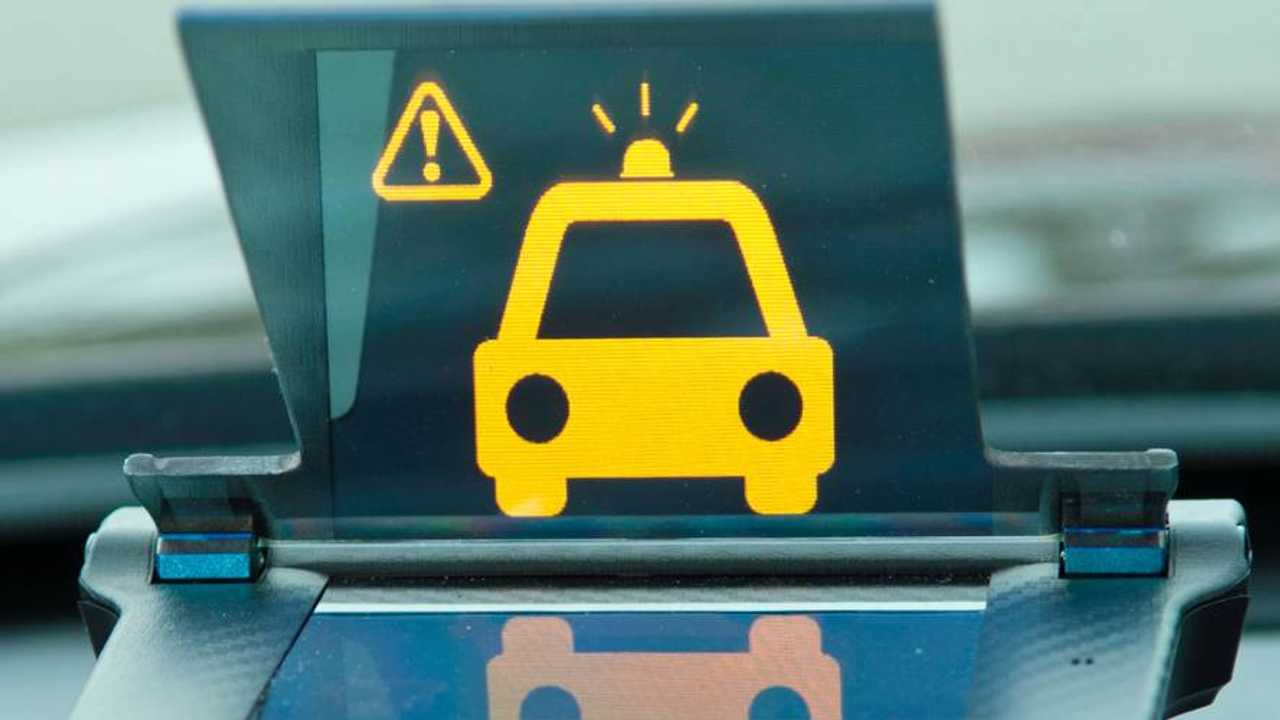 And small town USA is where it all begins.

“Marysville used to be a place where you came to watch the grass grow and the paint dry – not anymore,” said Ohio Governor John Kasich.

Kasich’s words illustrate the changing tides in transportation at a municipal level and just how important Honda’s decades-long investment in the city of Marysville, Ohio has been to the state. The town of just 5,000 people in the early 1990s, has now quintupled in size. Home to a Honda car manufacturing facility, and now, one of the most prominent case studies in the future of driving to date: the Honda Smart Intersection.

Located at 5th and Main Street in the middle of downtown Marysville, the Smart Intersection is made-up of a series of wide-angle cameras that sit atop each stoplight and communicate directly with dash-mounted head-up displays fit to a fleet of 20 Honda Pilots (at this time driven exclusively by Honda employees).

As drivers approach the intersection, the system alerts the driver of any impending danger; whether it be an emergency vehicle not yet in the line of vision, a non-visible pedestrian, or even a red-light-running car.

In its current state, the Vehicle-to-Infrastructure (commonly referred to as V2X) system is completely passive and can only be used as a warning system. Nevertheless, there is a clear potential to tie the technology of the Smart Intersection into active safety technology systems, such as automatic braking or lane-keep assist, in the future, as Honda pushes adamantly toward its goal of level-three autonomy by 2020 and level four by 2025. For now, the initial fleet of 20 vehicles involved in the program will serve as the sample group until Honda adds more, with the goal of 300 vehicles as the next target.

Perhaps the most noteworthy feature of the Smart Intersection is its ability to virtually see through buildings, thanks to the multiple camera vantage points, which allow the system to observe what the driver cannot, due to blind spots. The Smart Intersection can see 100 feet beyond the juncture in all four directions, giving it visibility well beyond what a driver has approaching an intersection.

For now, in this very early phase, the alert system is still rudimentary, though advancement will come as Honda continues pulling data from its sample group of vehicles. The technology is a clear step forward for automakers and municipalities, alike, and it should serve as a major point of conversation as we adapt to our inevitable autonomous future. Honda took the initiative to start this project, but made the point that it cannot assume the entire responsibility. Multiple parties will  need to contribute to V2X technology such as the Smart Intersection in order to create the sustainable infrastructure required for such a system to exist on a national scale.

“Success for all of us –and there are a lot of stakeholder here – will require a high level of collaboration, which expands both public and private. We are bringing together the private sector, government and academia to provide the best chance for this to technology grow,” said Ted Klaus, vice president of strategic research at Honda R&D Americas, Inc.

The unassuming town of Marysville is ground-zero for Honda, as the company plans to bring the Smart Intersection to  America’s most urban, populated areas. For that to happen, however, the aforementioned parties will need to work together synergistically. How and more importantly, when that happens is on the mind as we eagerly anticipate a safer, more connected driving future. 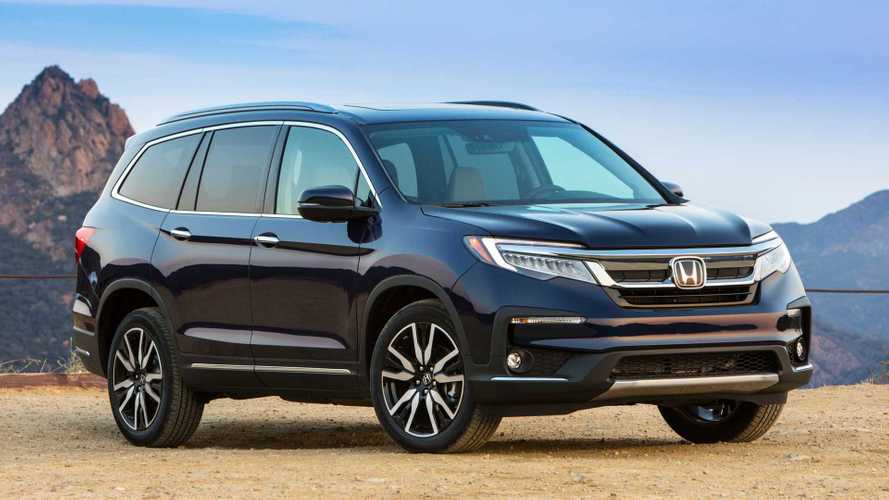