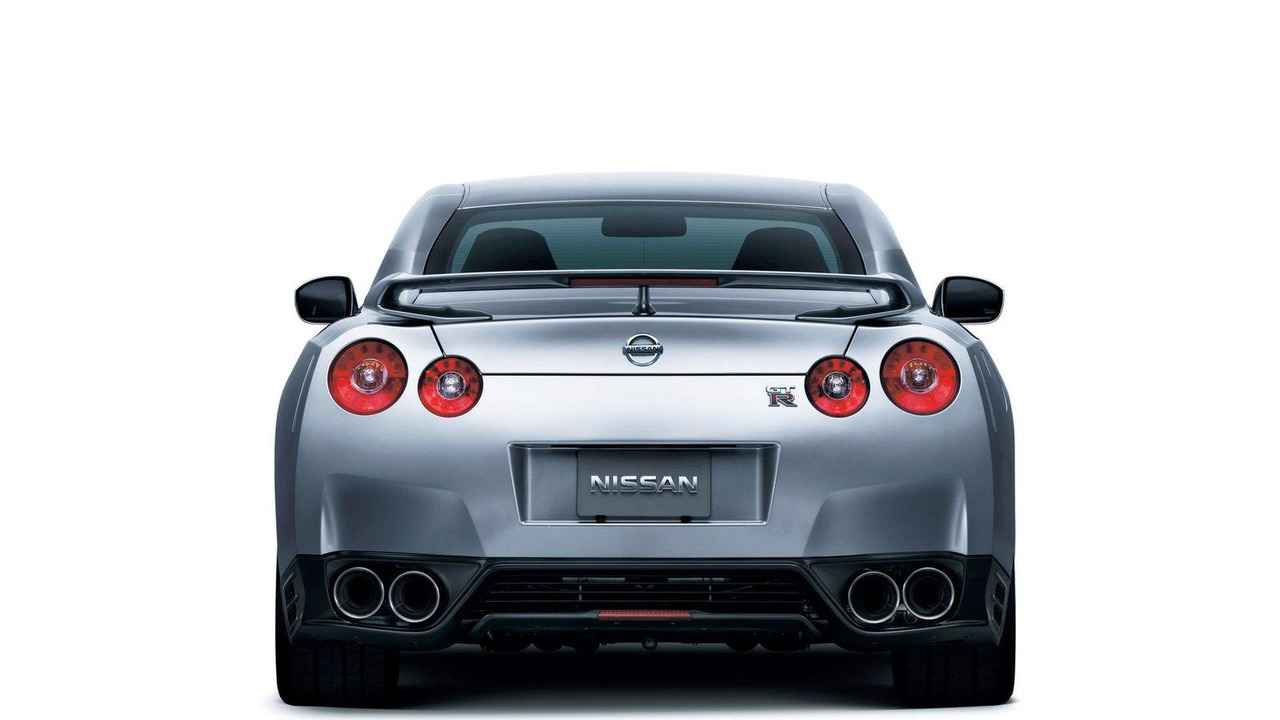 Production is set to end soon on the Nissan GT-R as the 2012 JDM (Japanese domestic market) model will be the last. But Nissan will still be trotting out some new iterations of the car.

And a SpecR version is coming too, meaning the update won't just be those additional horses. Included for a SpecR variant will be a weight loss of between 30 and 40 kg (66 to 88 lbs) and a gold engine cover to replace the current red one of the SpecV.

Testing on the new model has been delayed by the Tsunami disaster that struck Japan back in March, but 7tune.com reports that testing on the Nurburgring for the new GT-R will take place in the fall.