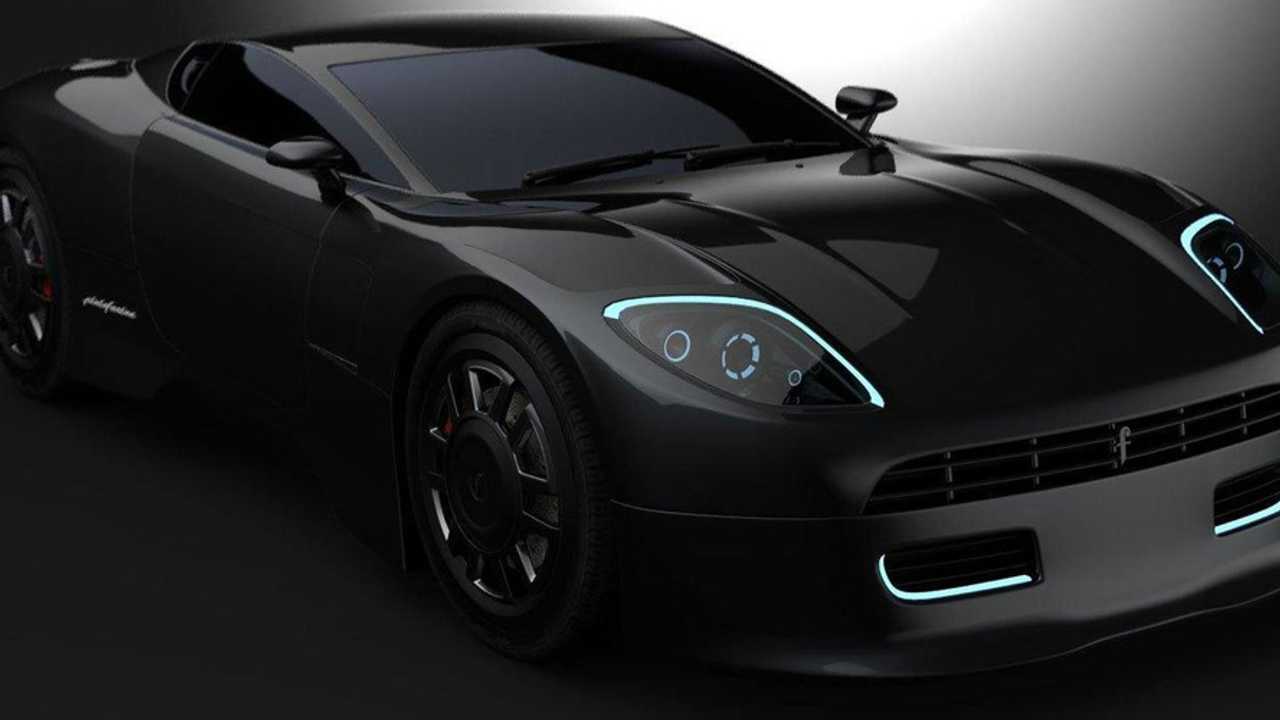 British designer Peter Norris imagines what a new creation by the famed Italian coach builder would look like.

This is British designer Peter Norris' vision of a Pininfarina Coupe Concept - an independent design study.

Norris was first inspired to create an updated Fiat Coupe model but then decided to make a more luxurious sports car in the tradition of a Pininfarina design without any budget-sports car constraints.

"After roughing out the body in 3D I changed my mind and decided that I wanted to build something that was more of a luxury rather than a budget sports car and wondered what a car designed by Pininfarina under its own badge might look like, and so it evolved from there," explains Norris.

The car is a front-engined, rear-wheel drive sports coupe who's aim is to update the Pininfarina coupe designs in a new model. It has the typical sloping rooflines and low-profile of a Pininfarina design.

The features that stand out are the C-shaped LED taillights and the corresponding LED strips that frame the headlights and air intakes on the front spoiler.

The project is a personal one for Norris, who hails from Rochester, Kent, U.K. and works in the video game and entertainment industry. Norris once owned a Fiat Coupe 16v Turbo whose looks he adored. Norris studied transport design at Coventry University.