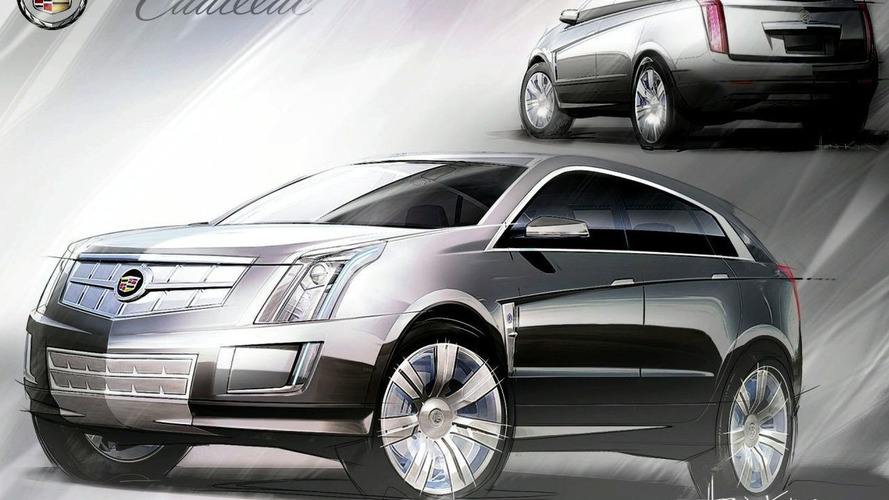 Plug-in hybrid based on the Cadillac SRX would have been one of the first premium crossovers to feature the technology.

GM has canceled development of a premium plug-in hybrid vehicle based on the Cadillac SRX, according to a Reuters report.

Sources close to the project told Reuters that GM axed the crossover plug-in because it was not financially viable. The new hybrid would have used technology from the Chevy Volt.

But the report also states that the project can one day be revived on another platform. The SRX platform upon which the new crossover plug-in would have been built will already be reaching its end by the time the new car would have been ready for production.

A GM spokesperson refused to confirm the story but hinted that there was still a future for a premium plug-in hybrid model based on another, newer platform.

"I'm not going to comment on specific products or timing for applications, but we still see promise in the technology," said Kevin Kelly.