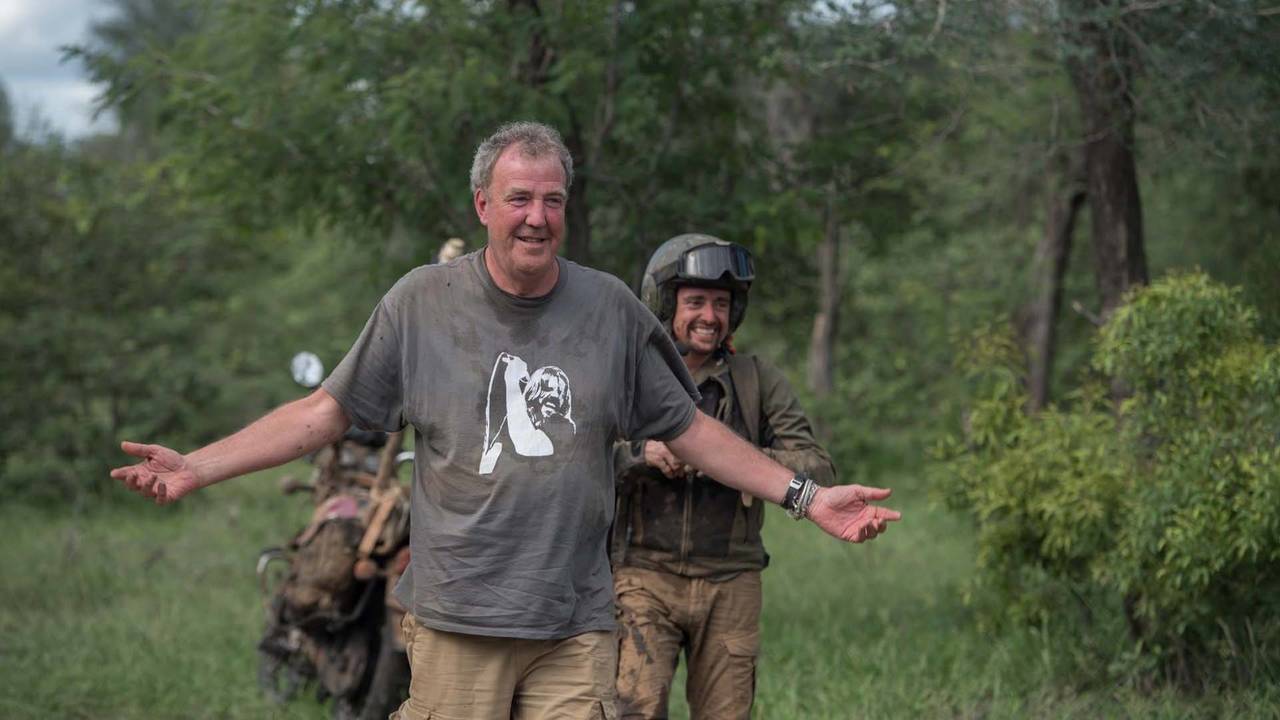 Chump Holdings, the production company set up by Jeremy Clarkson, Richard Hammond, James May, and Andy Wilman to produce Amazon Prime Motoring show The Grand Tour, made a massive profit last year. According to reports, the company made £7.6 million before tax in 2017 (approximately $9.99 million at the current rates), and had a corporation tax bill of around £1.5 million ($1.97 million) – much the same as Amazon itself, which thanks to tax credits and deferrals from previous years, has often been able to cut its tax bill.

"The directors are keen to continue focusing on producing quality programming whilst ensuring that the company’s overheads are kept stable," said the production company's financial filing. “The directors are satisfied with the results for the year and the financial position at the year end, and will continue to pursue business opportunities as they arise in the future."

Last year The Grand Tour was the UK's second-most streamed TV show, behind sitcom Friends – coincidentally starring current Top Gear host Matt LeBlanc, who has helmed the last two series of the BBC show after starring alongside Chris Evans on the first post-Clarkson, Hammond, and May series.

The first season of The Grand Tour was watched by 27 percent of Amazon Prime subscribers, but five percent less tuned into the second series of the show. That being said, Amazon hasn't released exact subscription or viewing figures, so if Amazon's subscriber base actually increased, a five-percent drop in views percentage wise may not actually mean an overall drop in views.

Amazon signed the former Top Gear presenting trio and executive producer to a three-season deal world a reported £160 million ($210 million) back in 2015. The show's third season is currently in production but an air date for has yet to be confirmed, although we expect it to be around November or December this year, keeping in line with the first two seasons of the show.