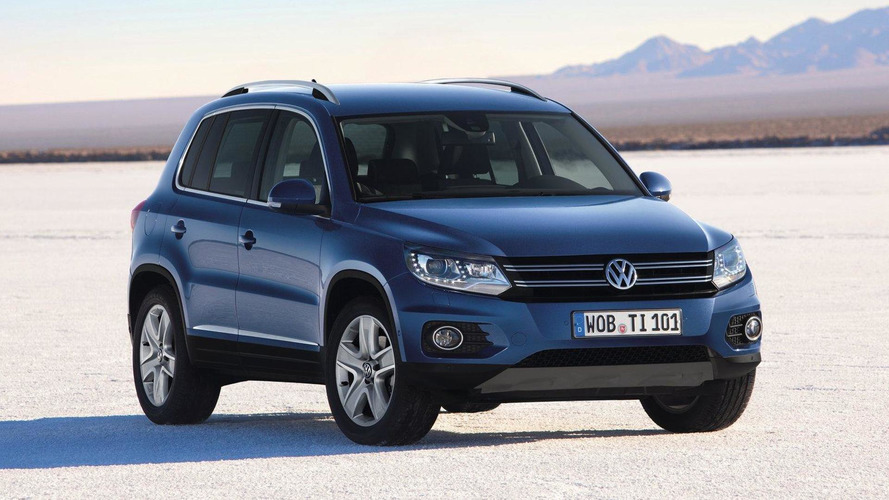 VW needs to expand North American production in order to reach its sales targets there profitably.

It's no secret that VW wants to expand its production in North America beyond the current Passat, Jetta and Beetle models.

The German automaker has just christened a new plant in Chattanooga, Tennessee to build the North American-spec Passat (aka NMS) model, which is larger and cheaper than the Euro-spec Passat, and has a very ambitious plan to reach 1 million unit sales of its Audi and VW brand cars in North America by 2018. In order to do that, and do it profitably, it is going to need more local production. VW Group has been hit hard in North America due to declining sales of the VW brand and a strong euro which has hurt the profitability of its premium brand Audi which produces its vehicles in Europe.

According to German business magazine Wirtschafts Woche, VW is considering the Tiguan model for production at either the Chattanooga plant or the Pueblo plant in Mexico, where the Jetta and Beetle are assembled, to increase volume and sales of the model while reducing its costs of production. If VW pulls the trigger on North American production for the Tiguan, it would likely start in 2013.

Since its launch in 2007, the compact SUV Tiguan has sold more than 700,000 total units world wide. The Tiguan received a facelift just this past February and the next-generation is due around 2013.