BMW Doesn't Want To Hear Complaints About The 3 Series 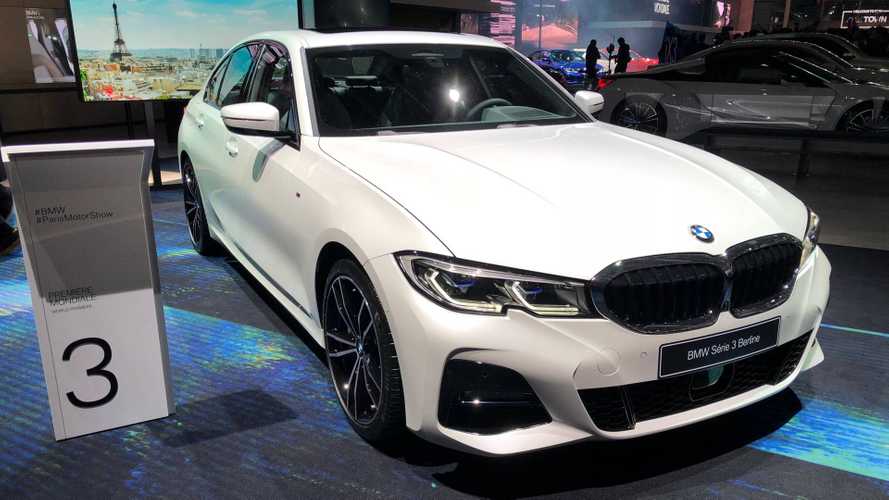 Earlier today we took a closer look at the new BMW 3 Series being built on its assembly line. In that story we noted a curious passage from Klaus Fröhlich, who sits on BMW’s board of management as the head of development. Apparently, the topic of 3 Series criticism came up during an interview with Motoring.com.au, during which Fröhlich allegedly said he didn’t “want to hear that shit anymore.” After a bit of deliberation, we decided that little outburst deserved a bit more attention.

To keep things in perspective, it seems Fröhlich wasn’t actually lashing out at the publication, or any criticism directed towards the new 3 Series. Rather, it appears to be part of an impassioned speech about why the new 3 will be absolutely extraordinary on all fronts, because us journalists are apparently a fickle crowd these days.

Speaking to Motoring, he reportedly said the new G20 3 Series  “… has to beat everybody in the segment in driving dynamics because all the Australian, U.K. and American journalists say ‘ooh the E46 CSL was the last real 3 Series’. I do not want to hear that shit anymore.” Hey, at least he’s being direct, which isn’t something we always see from a top-level auto executive.

We aren’t ready to say every 3 Series since the E46 has been a dud, but there are plenty of folks around the world who feel the quintessential BMW sports sedan slipped a bit from its glory days. Motor1.com’s fearless leader John Neff even remarked in a review from 2016 that the then-current F30 3 Series had “trouble separating itself from a pack of worthy competitors” and wasn’t “what it once was.” Chief among the complaints was a general lack of communicative feedback that used to make the 3 Series such a rewarding driver’s car.

Will that trend continue on this latest sports sedan from Munich? Its underpinnings are all-new and the car has shed weight, so there is some hope that the king may return. There’s certainly no small amount of determination from Fröhlich that it will once again become the bar by which all other athletic sedans are measured. We also know, however, that the car is larger and packed with more technology than ever before.

In other words, we must reserve judgment until the test drive. Hopefully we won't let Fröhlich down.